FDA 'Flexible' about CBD in Food

The CBD product industry is currently valued at $1 billion, with some predictions taking it to $16 billion by 2025. 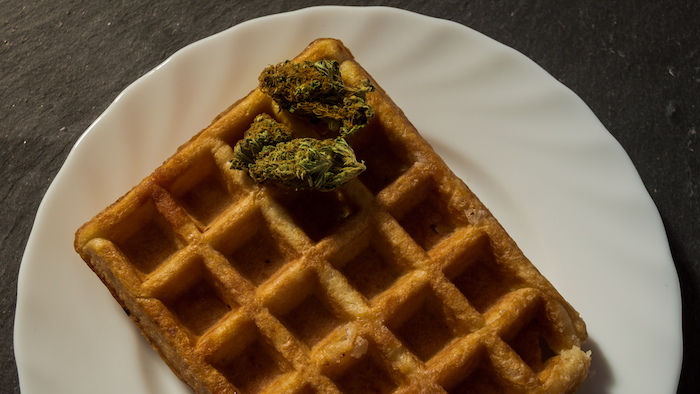 It may have been an attempt by an outgoing bureaucrat to quell industry groups, but some are pointing to a statement made by FDA Chief Scot Gottlieb as promising for the widespread legalization of CBD-infused food and beverages.

The CBD product industry is currently valued at $1 billion, with some predictions taking it to $16 billion by 2025.

In the FDA's statement earlier this week, it appeared to hint that foods and drinks made with CBD could have some kind of legal future, as long as they meet or are below a level that the agency deems permissible.

"There are open questions about whether some threshold level of CBD could be allowed in foods without undermining the drug approval process or diminishing commercial incentives for further clinical study of the relevant drug substance," the statement said. These words are seen as a departure from the agency's previous quotes. In the past, the FDA has said food and drinks made with CBD are illegal because they have not gone through the proper regulatory approval process.

To get this regulatory process rolling, the FDA and industry stakeholders would need to come to an agreement on topics such as standards for retail outlets, safe consumption levels, locations where consumption can legally take place, the manner in which the CBD can be consumed, and warning labels addressing potential side-effects or conflicts with other drugs and medications.

The FDA is holding a public hearing on cannabis at the end of May, and taking comments from the public. Gottlieb officially leaves his post this Friday.