The $80 million deal marks the company's first foray into the retail business. 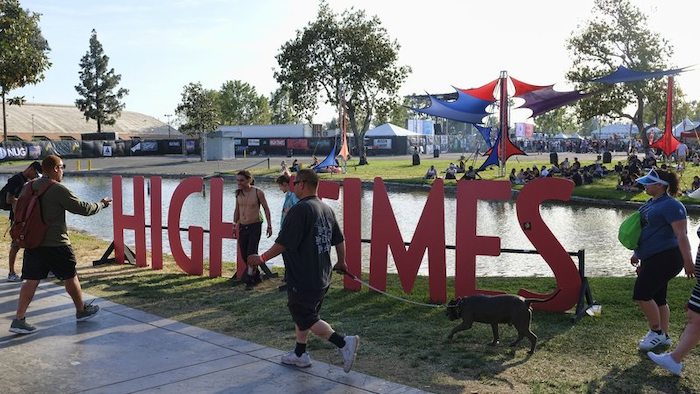 LOS ANGELES (AP) — The owner of High Times is going to start selling marijuana after championing its use in the pages of its magazine for nearly half a century.

Hightimes Holding Corp. said Tuesday is acquiring 13 dispensaries from Harvest Health and Recreation, one of the largest multi-state producers and sellers of cannabis in the U.S.

Hightimes said the cash and stock deal valued at $80 million makes Tempe, Arizona-based Harvest a “significant” shareholder in Hightimes, which is preparing to make an initial public offering of stock.

The sale, which includes dispensaries Oakland, San Francisco and Los Angeles, represents Hightimes’ first foray into the retail business. The company said it will revamp and rebrand the stores, which will be licensed for regional delivery.

The deal is expected to close by June 30.

The move is the latest by Hightimes to diversify in hopes of getting a slice of the burgeoning legal marijuana market. Nearly a dozen states now allow the use and sale of marijuana for recreational purposes.