The changes are designed to provide an increase in licenses for so-called social-equity operators. 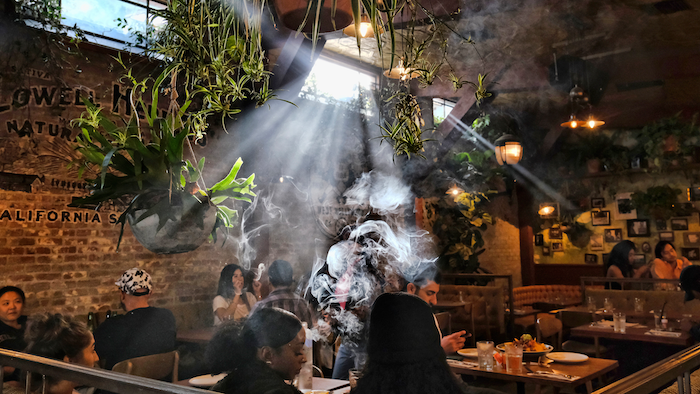 LOS ANGELES (AP) — The Los Angeles City Council on Wednesday approved a makeover of its widely criticized marijuana licensing program to enlist more operators who endured the consequences of the nation’s war on drugs.

Approved unanimously and without debate, the changes are designed to provide an increase in licenses for so-called social-equity operators — people, many of color, who were arrested or convicted of a marijuana-related offense, and lower-income residents who live, or have lived, in neighborhoods marked by high marijuana arrest rates.

Only those applicants would be eligible for new retail and delivery licenses through 2025.

One of the goals of the legal market that kicked off in 2018 was providing an economic opportunity for those hit hardest by the war on drugs. But the program has been broadly faulted for failing to deliver.

The city is facing a lawsuit charging that it used a skewed system to award potentially lucrative licenses, steering them away from those it was intended to help, including many people of color.

“Black and brown communities ... have been disproportionately impacted, disproportionately policed, and we made a commitment to actively acknowledge those harms and address the harms of the drug war,” the city's top marijuana regulator, Cat Packer, said last week.

Industry experts say the number of retail shops in the city, currently about 190, could double over time. Some critics have been pushing the city to open the way for as many as 800 new licenses.

Other changes would institute a lottery to award retail licenses, rather than a first-come, first-served basis that played a role in the lawsuit, permit businesses to relocate while being licensed and streamline the application process.

Some critics have argued that the rules remain open to manipulation and “predatory arrangements,” in which investors could exploit social-equity operators. 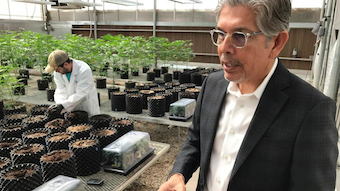 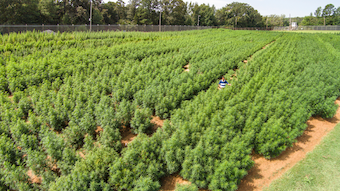