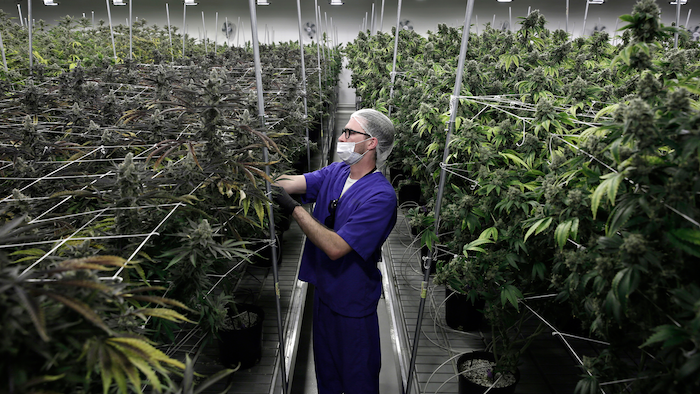 A pair of Nevada cannabis growers could lose their licenses following investigations by the state’s marijuana regulatory agency.

The Las Vegas Review-Journal reports that the state Cannabis Compliance Board filed complaints against Nevada Medical Group and Silver State Cultivation. The board proposed tens of thousands in fines and indicated the companies could see their licenses to grow cannabis in the state revoked altogether.

Nevada Medical, which operates a cultivation facility in Las Vegas, allegedly employed six workers whose state-mandated marijuana agent cards had expired. The board proposed a $225,000 fine for the company.

During the CCB inspection of the Nevada Medical facility in August, one worker reportedly attempted to warn a fellow ineligible employee to leave the premises before he could be identified by investigators.

The second firm, Silver State Cultivation, allegedly failed to properly document camera operations, audit requirements and the state’s tracking system, according to the report. SSC also did not meet the state’s guidelines for marijuana disposal. It faces a $35,000 fine.

The board also settled complaints previously filed against five companies, according to the Review-Journal. All five agreed to fines.