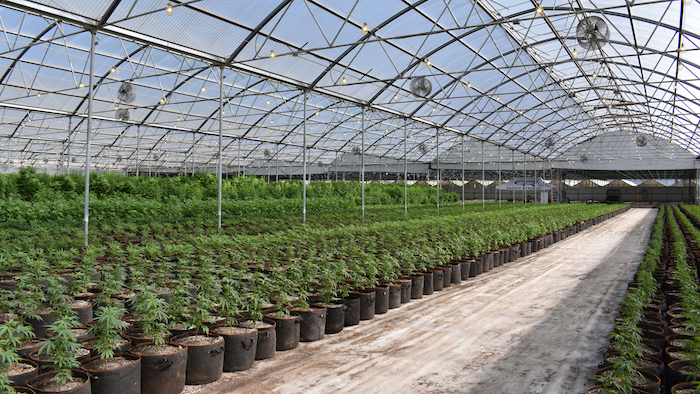 When Canada officially authorized recreational marijuana in 2018, those involved in the newly legal industry hailed the thousands of jobs and billions of dollars added to the nation’s economy.

Two years later, that initial optimism has given way to prolonged stagnation; the New York Times this week detailed some of the reasons why.

Analysts had expected sales to jump in a manner mirroring alcohol sales during Prohibition, but the supply instead almost immediately outgrew — literally and figuratively — consumer demand.

Some noted a clumsy rollout in the country, including strict regulations on distribution and marketing, as well as the continued difficulty in setting up retail locations, including in Ontario, Canada’s largest province.

Public surveys, however, suggested that the largest factor may have simply been a lack of interest on the part of ordinary Canadians.

Despite warning signs, the Times noted, investors poured money into cannabis companies on the Toronto Stock Exchange, and those companies used the proceeds on a building boom for marijuana growing and distribution facilities.

Today, the stock prices have plummeted and remained low, and Canadian marijuana suppliers continue to deal with heavy losses and layoffs. Some hope that increasing momentum for legalization in the U.S. could provide a boon, but another potential caveat lies across the other U.S. border, where Mexico has joined the ranks of nations where growing marijuana is legal.

In the wake of the “green rush,” according to the Times, are projects like the prospective greenhouse in Exeter, Ontario, about an hour from the Michigan border. The facility, bought for more than $20 million and anticipated to add 200 jobs, sat idle and was sold for a third of that amount two years later. The town’s mayor believes it could soon return to growing vegetables.