Particularly among 25- to 44-year-olds and men. 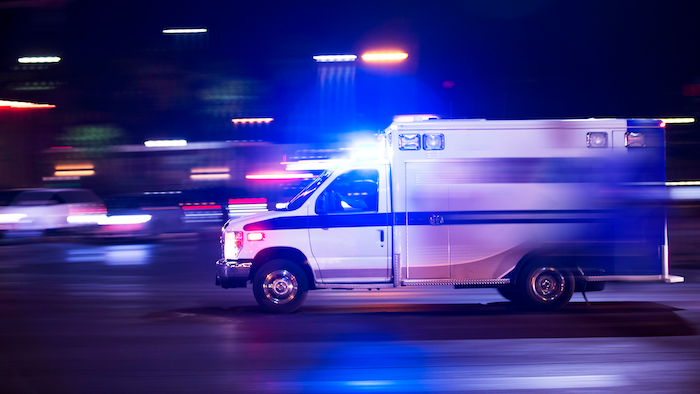 PITTSBURGH -- States that legalize recreational marijuana experience a short-term decline in opioid-related emergency department visits, particularly among 25- to 44-year-olds and men, according to an analysis led by the University of Pittsburgh Graduate School of Public Health.

Published today in the journal Health Economics, the study shows that even after the temporary decline wears off, recreational cannabis laws are not associated with increases in opioid-related emergency department visits.

"This isn't trivial--a decline in opioid-related emergency department visits, even if only for six months, is a welcome public health development," said lead author Coleman Drake, Ph.D., assistant professor in Pitt Public Health's Department of Health Policy and Management. "But that being said, while cannabis liberalization may offer some help in curbing the opioid epidemic, it's likely not a panacea."

The opioid epidemic in the U.S. has accelerated in recent years, with more than 81,000 drug overdose deaths between June 2019 and May 2020--the highest ever recorded in a one-year period, according to the U.S. Centers for Disease Control and Prevention. So far, 19 states have legalized recreational cannabis, meaning that nearly half of the U.S. population lives in a state with a recreational cannabis law.

Drake and his colleagues analyzed data on emergency department visits involving opioids from 29 states between 2011 and 2017. The study included four states that legalized recreational marijuana during that time frame: California, Maine, Massachusetts and Nevada. The remaining 25 states acted as controls.

The four states with recreational cannabis laws experienced a 7.6% reduction in opioid-related emergency department visits for six months after the law went into effect, compared to the states that didn't implement such laws. On closer inspection, the team found that men and adults aged 25 through 44 primarily drove the reduction. Because previous studies have shown that men and young adults account for the majority of people using cannabis, it makes sense that they'd be the ones most affected by the recreational laws, the researchers say.

Although the downturn in emergency department visits for opioids doesn't persist past six months, Drake said that it is encouraging that visits also don't increase above baseline after recreational marijuana laws are adopted. This indicates that recreational marijuana is not serving as a "gateway" to opioids.

"We can't definitively conclude from the data why these laws are associated with a temporary downturn in opioid-related emergency department visits but, based on our findings and previous literature, we suspect that people who use opioids for pain relief are substituting with cannabis, at least temporarily," Drake said. "Cannabis can provide pain relief for persons using opioids, but cannabis ultimately is not a treatment for opioid use disorder. Still, this is good news for state policymakers. States can fight the opioid epidemic by expanding access to opioid use disorder treatment and by decreasing opioid use with recreational cannabis laws. These policies aren't mutually exclusive; rather, they're both a step in the right direction."