Adults under age 45 years who reported recently using cannabis were two times more likely to have had a heart attack. 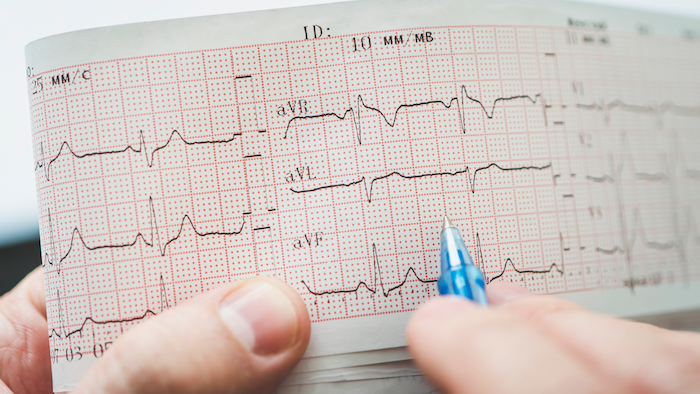 Adults younger than 45 years who reported recently using cannabis were 2 times more likely to have had a heart attack (myocardial infarction), and this link was stronger in frequent users, according to new research in CMAJ.

These findings add to evidence from earlier studies showing a link between heavy cannabis use and myocardial infarction in people in hospital settings. The current study carefully examines the relationship that frequency of cannabis use and method of consumption have with risk of myocardial infarction in younger adults in the community who aren't at high risk of heart attack because of their age.

Researchers looked at data from a survey conducted by the US Centers for Disease Control and Prevention (CDC) including over 33,000 adults aged 18–44 years, of whom 17% reported using cannabis in the past 30 days. Heart attack was reported in 1.3% (61 of 4610) cannabis users and 0.8% (240 of 28,563) nonusers. Cannabis users were more likely to be male, smoke cigarettes, use e-cigarettes (vape) and be heavy alcohol drinkers, which may have contributed to their risk; however, these factors, plus other risk factors for myocardial infarction, were adjusted for in this analysis.

"With recent legalization and decriminalization, cannabis use is increasing in young adults in North America, and we do not fully know its effects on cardiovascular health," says Dr. Karim Ladha, a clinician scientist at Unity Health Toronto. "We found an association between recent cannabis use and myocardial infarction, which persisted across an array of robust sensitivity analyses. Additionally, this association was consistent across different forms of cannabis consumption, including smoking, vaporization, and other methods such as edibles. This suggests that no method of consumption is safer than another in this regard."

This observational study provides information on the relationship, but not biological mechanism, for cannabis use and myocardial infarction.

"We analyzed the Behavioral Risk Factor Surveillance System data set (2017–2018) because it is the best available source for providing insights which are generalizable and nationally representative," says Nikhil Mistry, a PhD candidate at the University of Toronto. "As a young adult, it is important to be aware of the risks associated with cannabis use, especially in the current climate where we are exposed to a wealth of misinformation and non–evidence-based health recommendations."

Dr. David Mazer, a clinician scientist at Unity Health Toronto, adds, "Not only young adults, but physicians and other clinicians need to be aware of this potentially important relationship. Cannabis use should be considered in cardiovascular risk assessment. When making decisions about cannabis consumption, patients and physicians should consider its associated benefits and risks, in the context of their own health risk factors and behaviours."

"The large sample size, generalizability and detailed data on cannabis consumption of this cross-sectional study provide unique insight into this growing public health concern. Further studies and more data are needed to confirm these findings and elucidate the mechanisms contributing to cannabis-associated cardiovascular outcomes," the authors conclude.