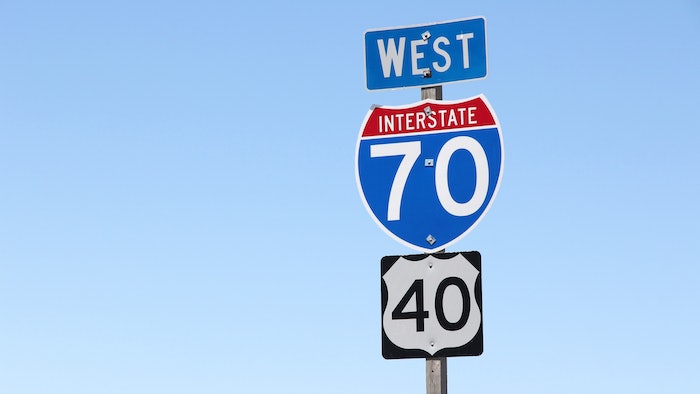 A Colorado firm that manages cash logistics for businesses is demanding that the federal government return more than $160,000 seized from legal cannabis transactions.

According to a report from the Associated Press, the legal dispute began after an otherwise routine traffic stop near Abilene, Kansas, earlier this year.

The driver, an employee of Denver-based Empyreal Logistics, was stopped on May 17 for a traffic violation on Interstate 70. She told a Dickinson County sheriff’s deputy that she was on her way to Kansas City, Missouri, to pick up cash from medical marijuana dispensaries.

Agents with the federal Drug Enforcement Agency reportedly watched the driver go into several Missouri dispensaries, and a Dickinson County sheriff’s deputy stopped her for an undisclosed reason while she was on her way back to Denver. A DEA special agent wrote in an affidavit that a drug-sniffing dog identified the scent of marijuana on the cash, and officers seized about $165,620.

Federal prosecutors sought to keep the money as a forfeiture since, they argue, it violated federal drug laws. The company countered in its filing that the government’s request should be denied and that money was “derived from lawful activity.”

Financial and legal analysts in the cannabis sector, meanwhile, expressed disbelief that the government would seek to seize money transported between two states where marijuana is legal, either for medical or recreation use.

A federal magistrate judge ruled last month that there was probable cause to seize the cash, the AP noted. A hearing in the case is scheduled for early January.