Investigators found a marijuana operation in his garage and handwritten notes identifying him as "Resinate." 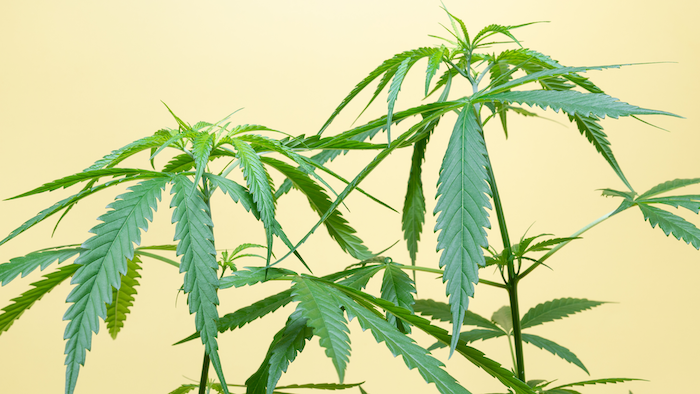 PORTLAND, Ore. (AP) — A Springfield man has pleaded guilty to distributing marijuana on the dark web and laundering his cryptocurrency proceeds, according to federal prosecutors.

Court documents say in 2016, Homeland Security Investigations and the U.S. Postal Inspection Service began investigating the importing and online distribution of controlled substances on dark web marketplaces and exposed widespread laundering of illicit digital currency proceeds in Oregon and across the country.

A dark net vendor, GOLD, received Bitcoin from customers and for a fee would mail or ship cash, according to prosecutors.

Between September 2015 and May 2018, a person using the alias “Resinate” laundered more than $725,000 in illicit proceeds through GOLD and another $167,000 in Bitcoin through a co-conspirator in Springfield, prosecutors said.

Records from the dark websites Silk Road and Silk Road 2.0 also confirmed that in 2013 and 2014, Resinate earned $390,000 in Bitcoin from marijuana sales, according to prosecutors.

O’Neill will be sentenced in April.