The bill approved Thursday would create a new fund. 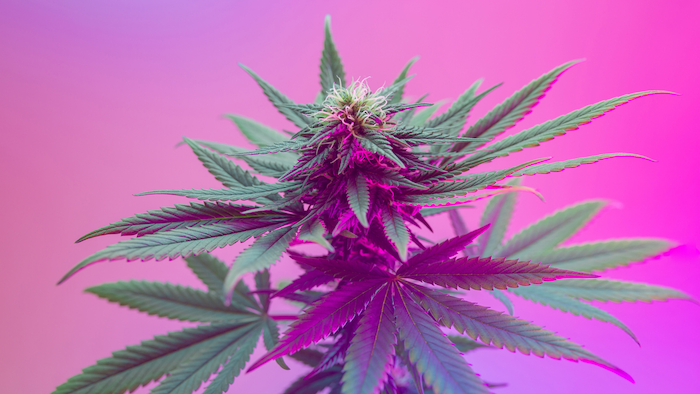 If approved, the state would join a handful of other states in pioneering the program.
iStock

BOSTON (AP) — A bill has passed the Massachusetts Senate that aims to assist members of communities disproportionately harmed by the enforcement of past marijuana laws participate in the state’s growing cannabis market.

The bill approved Thursday would create a new fund that supporters say will increase equity in the cannabis industry in part by addressing the lack of access to capital that has kept many would-be entrepreneurs from taking part in the new industry.

Opening an average cannabis retail shop can require more than $1 million, backers of the legislation said, with the numbers even higher for manufacturing facilities — as much as $3-$5 million.

The bill would create a social equity fund to facilitate new access to capital by making grants and loans, including forgivable and no-interest loans.

The fund would receive 10% of annual revenue collected from the marijuana excise tax — an estimated $18 million for the 2023 fiscal year.

If approved, the state would join a handful of other states in pioneering the program.

The bill now heads to the Massachusetts House.