Nearly 400 participants will be able to buy various cannabis products at selected pharmacies in Basel. 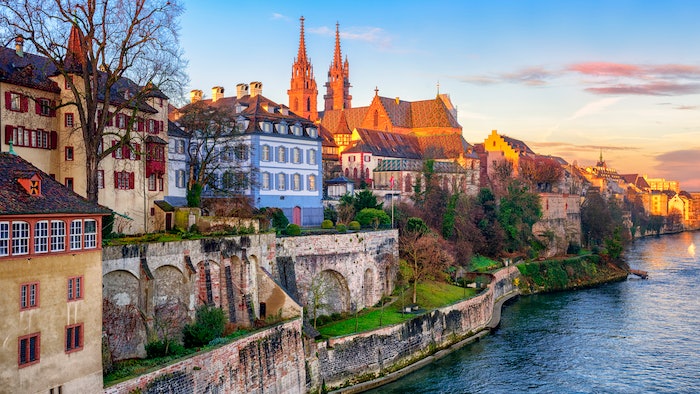 Nearly 400 participants will be able to buy various cannabis products at selected pharmacies in Basel.
iStock

BERLIN (AP) — Swiss authorities on Tuesday gave the green light for a pilot project under which a few hundred people in the city of Basel will be allowed to buy cannabis from pharmacies for recreational purposes.

Basel's plan was the first to be authorized since Switzerland cleared the way for time-limited pilot projects last May. At present, growing, importing, producing and selling cannabis are banned in the country.

The Federal Office of Public Health said the idea of the projects is to increase understanding of “alternative regulatory forms,” such as regulated sales at pharmacies that could be a basis for future legislation. It acknowledged that cannabis consumption is widespread, there is a robust black market and surveys show a majority in favor of rethinking the Swiss approach.

Basel's project, which involves the local government, the University of Basel and the city's University Psychiatric Clinics, will get under way in late summer.

Nearly 400 participants will be able to buy various cannabis products at selected pharmacies in Basel, the city government said. During the 2 1/2-year study, they will be questioned regularly on their consumption of the substance and on their physical and mental health.

The cannabis will come from Swiss supplier Pure Production, which has been granted an exemption to the law for its research. The city government said that residents of Basel who already consume cannabis and are over 18 will be eligible to participate, though applications haven't yet started.

The Federal Office of Public Health said that passing on cannabis from pilot projects will be penalized and anyone doing so repeatedly will be kicked out of the projects.