Local officials will consider the proposal next week.

Last summer, officials in Upstate New York announced a project that would bring hundreds of jobs to a long-vacant industrial property.

Proponents estimated that 300 to 400 people could work at the new facility.

Cresco played coy about its ambitions at the time; the company did not participate in the announcement and released only a vague statement.

In recent days, however, Cresco apparently made it official — and the job creation numbers are even higher than originally anticipated.

According to the Middletown Times Herald-Record, the company plans to house cultivation, processing and warehouse operations at a 380,000-square-foot facility.

Documents filed with local planning officials projected that as many as 679 people could work at the campus.

The Wawarsing Planning Board plans to hold a hearing on the proposal next week. 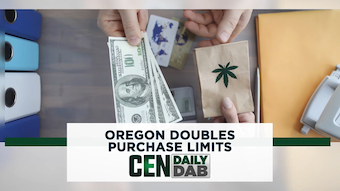 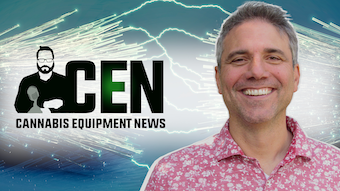 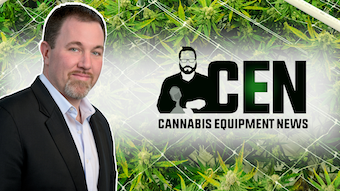 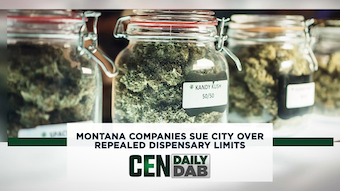 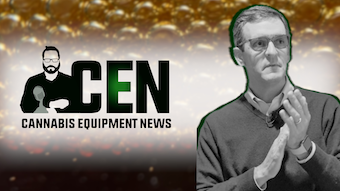 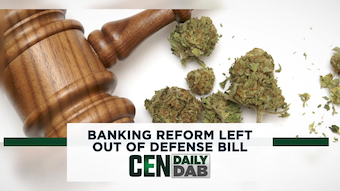 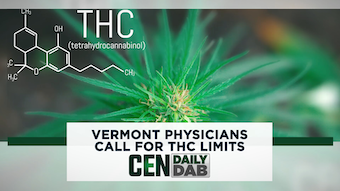 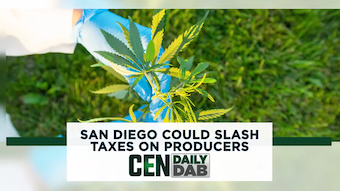 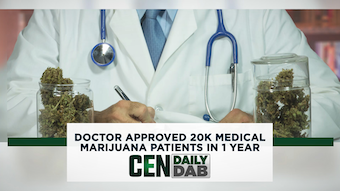 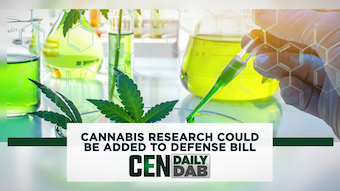