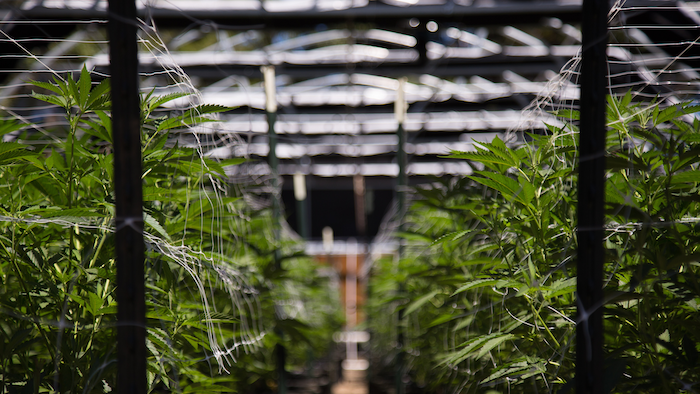 BOLD Team in Cotton Plant and Osage Creek Cultivation in Berryville have also been approved .

Hardin has said that the state anticipates inspecting the first of 32 dispensaries in early April, meaning medical marijuana sales could begin by the middle of the month.

Hardin said there's currently no date for inspection for the two remaining cultivators.