Growers refuse to abandon maturing crops even as forecasters predict more hot, dry and windy conditions that could fan flames. 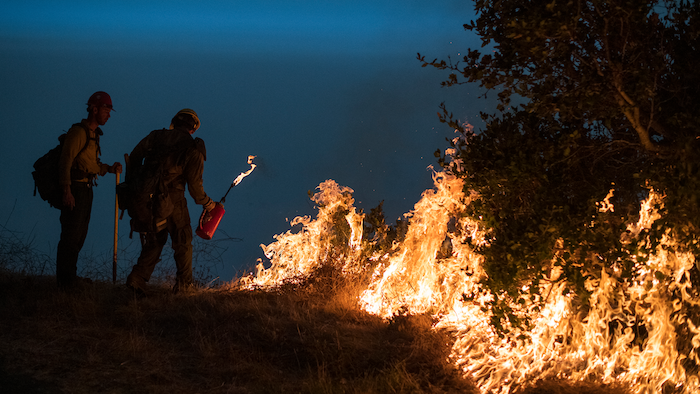 In this Sept. 11, 2020, file photo, firefighters light a controlled burn along Nacimiento-Fergusson Road to help contain the Dolan Fire near Big Sur, Calif. Rain showers fell Thursday, Sept. 24, 2020, on the northwestern edges of fire-ravaged California but forecasters warned residents to not be fooled: a new round of hot, dry and windy weather is expected by the weekend.
AP Photo/Nic Coury, File

SACRAMENTO, Calif. (AP) — California’s largest wildfire is threatening a marijuana-growing enclave, and authorities said many of the locals have refused to evacuate and abandon their maturing crops even as weather forecasters predict more hot, dry and windy conditions that could fan flames.

The wildfire called the August Complex is nearing the small communities of Post Mountain and Trinity Pines, about 200 miles (322 kilometers) northwest of Sacramento, the Los Angeles Times reported.

“It’s mainly growers,” Trujillo said. “And a lot of them, they don’t want to leave because that is their livelihood.”

As many as 1,000 people remained in Post Mountain and Trinity Pines, authorities and local residents estimated Thursday.

Numerous studies in recent years have linked bigger U.S. wildfires to global warming from the burning of coal, oil and gas, especially because climate change has made California much drier. A drier California means plants are more flammable.

The threatened marijuana growing area is in the Emerald Triangle, a three-county corner of Northern California that by some estimates is the nation’s largest cannabis-producing region.

People familiar with Trinity Pines said the community has up to 40 legal farms, with more than 10 times that number in hidden, illegal growing areas.

Growers are wary of leaving the plants vulnerable to flames or thieves. Each farm has crops worth half a million dollars or more and many are within days or weeks of harvest.

One estimate put the value of the area's legal marijuana crop at about $20 million.

Mike McMillan, spokesman for the federal incident command team managing the northern section of the August Complex, said fire officials plan to deliver a clear message that ”we are not going to die to save people. That is not our job.”

“We are going to knock door to door and tell them once again,” McMillan said. “However, if they choose to stay and if the fire situation becomes, as we say, very dynamic and very dangerous … we are not going to risk our lives.”

Efforts to extinguish more than two dozen major wildfires across California have benefitted recently from low winds and normal temperatures along with and moist air flowing inland from the Pacific. But forecasters said that weather pattern will reverse during the weekend as a ridge of high pressure boosts temperatures and generates gusty winds flowing from the interior to the coast. 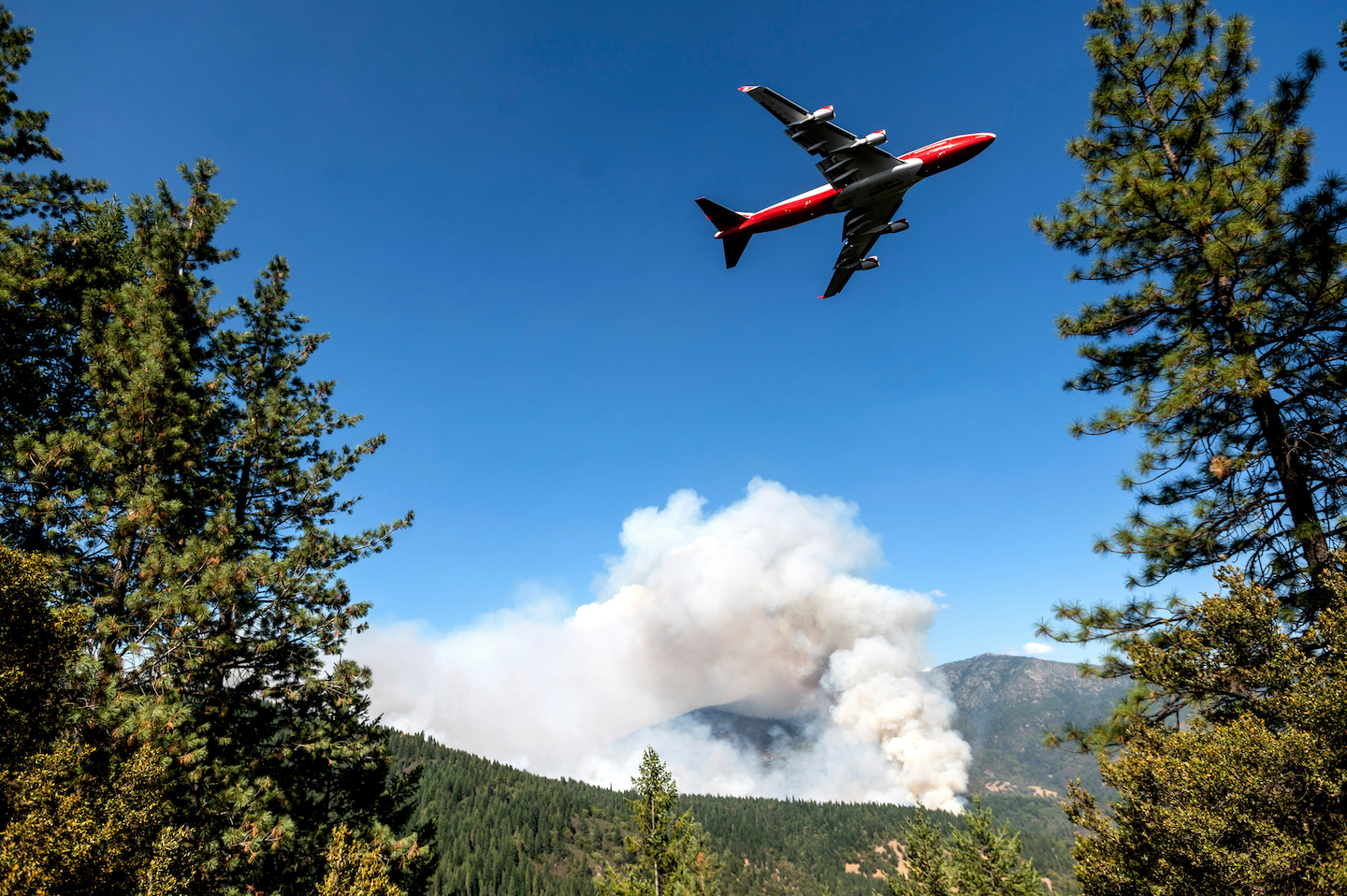 In this Sept. 17, 2020, file photo, an air tanker prepares to drop retardant while battling the August Complex Fire in the Mendocino National Forest, Calif. Rain showers fell Thursday, Sept. 24, 2020, on the northwestern edges of fire-ravaged California but forecasters warned residents to not be fooled: a new round of hot, dry and windy weather is expected by the weekend.AP Photo/Noah Berger, File

In northern and central areas of the state the strongest winds were forecast to occur from Saturday night into Sunday morning, followed by another burst Sunday night into Monday.

The Pacific Gas & Electric utility was tracking the forecasts to determine if it would be necessary to shut off power to areas where gusts could damage the company's equipment or hurl debris into lines that can ignite flammable vegetation.

The utility posted a power cut “watch alert” for Saturday evening through Monday morning. If the shutoff happens, about 21,000 customers in portions of northern Butte, Plumas and Yuba counties would lose power, PG&E said.

When heavy winds were predicted earlier this month, PG&E cut power to about 167,000 homes and businesses in central and northern California in a more targeted approach after being criticized last year for acting too broadly when it blacked out 2 million customers to prevent fires.

PG&E equipment has sparked past large wildfires, including the 2018 fire that destroyed much of the Sierra foothills town of Paradise and killed 85 people. 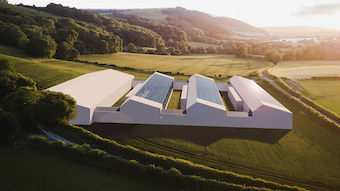 Five new states have legalized cannabis. These new markets each bring unique growing challenges. Here is a breakdown of the hurdles new cultivators face as well as some solutions to overcome them.
Dec 4th, 2020

The industry could be a trailblazer in environmental sustainability, but it's being held back by a lack of knowledge, unnecessary regulations and onerous financial burdens.
Nov 18th, 2020

The company said the deal bolsters its footprint in the state by more than 50%.
Nov 17th, 2020

The company was looking for a cultivation system that was easy to use and provided control over the grow environment.
Oct 23rd, 2020

In this exclusive interview, we also discuss the power of aeroponics, including how it can increase yields, fine-tune THC levels and customize grows to meet customer demand.
Oct 21st, 2020

The Importance of Measuring Heavy Metal Contaminants in Cannabis & Hemp

Cannabis will accumulate elemental contaminants from the growing medium, fertilizers and even the equipment used to process the various concentrates.
Oct 14th, 2020
Follow Us
Most Recent