This wholly tribal-owned cannabis operation is the result of a partnership between TILT and the Shinnecock Nation and is the culmination of six years of lobbying, outreach, development, and planning. Through a joint venture with the Shinnecock Nation’s cannabis economic development firm Conor Green, TILT is financing, building, and providing management services to support Little Beach Harvest becoming a reality with two major components of the vertical operation kicking off this year: the dispensary and cultivation facility.

The dispensary is expected to be completed by early Q1 2023. Construction on the cannabis cultivation facility will begin by year end, and there are plans for a future wellness and consumption lounge. The Shinnecock Cannabis Regulatory Division will regulate all operations for each component according to the Shinnecock Nation’s tribal cannabis laws.

“It’s incredible to think that we gathered here almost a year ago to announce our partnership. Now, we return to the Shinnecock Nation’s sovereign land to kick off construction, which is truly a substantial milestone in our journey to create social equity for the Shinnecock Nation,” stated Dana Arvidson, TILT’s COO. “Now, we move forward together in building out not only the physical structure of Little Beach Harvest, but our plan in bringing forward plant medicine as an economic engine for the Shinnecock.” 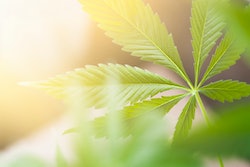 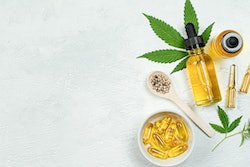 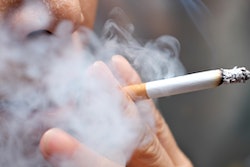 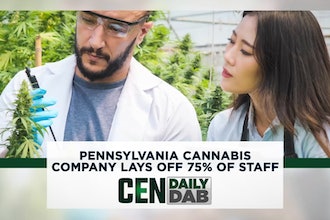 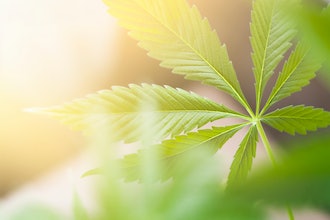 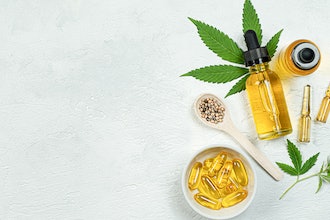 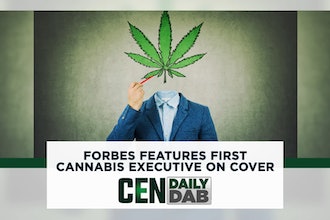 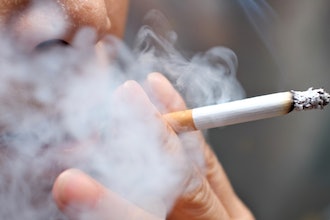 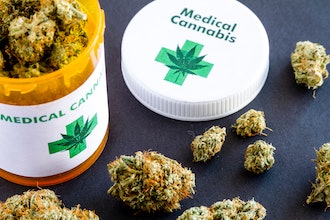 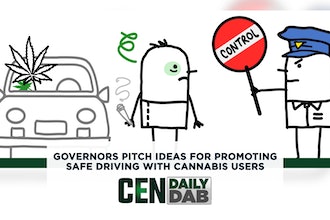 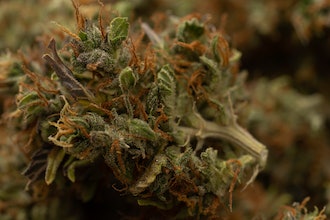