But how fast do you need to go on the moon? Also, SpinLaunch throws things into space, and an Apple Car concept.

While motorcycle popularity is waning enough that major brands like Harley-Davidson have moved into e-bikes, one industrial designer has created a new concept for an untapped market: motorcycles on the moon.

Automotive and industrial designer Andrew Fabishevskiy has created the Tardigrade, a lunar motorcycle concept inspired by the Lunar Roving Vehicle used on Apollo 15, 16 and 17. Now, it's more than a slick rendering, but a full-size prototype.

Moscow-based Fabishevskiy came up with the idea as part of an Instagram challenge back in 2020. German motorcycle company, Hookie, saw the images and proposed a collaboration.

Named after one of the most resilient animals, the electric Tardigrade Motorcycle isn't for the fast mover and tops out at 9 mph with a battery range of about 70 miles.

The bike is about nine feet long, made of ultra-lightweight materials and only weighs a little more than 295 pounds. It also has changeable airless tire pieces, since the nearest shop would be about 239,000 away in the event of a flat.

The Tardigrade claims to be the world's first moon concept motorcycle and is on display at the Petersen Automotive Museum in California as a part of the ADV: Overland exhibition.

SpinLaunch has a fascinating business plan. While companies like SpaceX and Blue Origin hope to make money with commercial space launches of satellites and other payloads, SpinLaunch asks: Why don't we just throw it up there?

The company was founded in 2015. While the idea seemed far-fetched, the company raised some $40 million in 2018, with high-profile contributors like Airbus and Google buying into the space catapult.

On Oct. 22, the company took a significant step forward as it held the first test flight of the suborbital accelerator at Spaceport America in New Mexico.

The launch system uses kinetic energy with a vacuum-sealed centrifuge to spin a projectile several times the speed of sound before it is released. The suborbital accelerator is capable of reaching 800 to 5,000 mph. The accelerator, which claims to be the tallest in the world, is more than 150 feet tall, about the size of the Statue of Liberty's pedestal. During the test, the accelerator deployed a test vehicle at supersonic speeds and then recovered the reusable flight vehicle prototype.

The accelerator is primarily a test-bed for the Orbital Launch System, the L100 Orbital Mass Accelerator. The excitement, of course, is all about cost: it's expensive to reach space. If the L100 works, it could reduce the fuel required to reach orbit by four times, reduce cost by a multiple of 10 and offer the ability to launch multiple times per day.

The company has now raised more than $110 million; about $38 million is earmarked for construction at Spaceport America by the end of 2021.

SpinLaunch is expected to conduct approximately 30 suborbital test flights over the next six to eight months in New Mexico. The company anticipates customer launches beginning in late 2024.

Much has been heard about the long-anticipated Apple car. The company's focus on design has people salivating, speculating and already predicting the demise of the yet-to-be-seen car. Well, one company took it a step further.

Using patents filed by Apple, the team at Vanarama created a sleek concept that looks like an SUV version of Tesla's Cybertruck.

Vanarama, a car leasing company based in the U.K., opted for an SUV coupe-style due to the market shift away from sedans.

The concept has coach doors and a customizable seat layout with a pillarless window structure. Obviously, this means fewer blind spots, but it also looks really cool. The concept also has a glass roof, retractable door handles inspired by the buttons on the side of the iPhone and is dipped in Apple's classic frosted white.

The interior design is limited, although it has a customizable seamless display dash and infotainment system, as well as a floor without carpeting.

Most notably, the front seat turns, which suggests that it will have autonomous functionality. It swivels, but it looks tight in there.

Robot is More Centaur than Humanoid

3D Printed Suicide Pod Could Be Operational by 2022 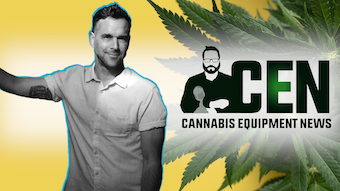 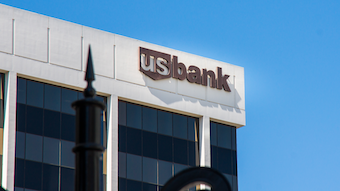 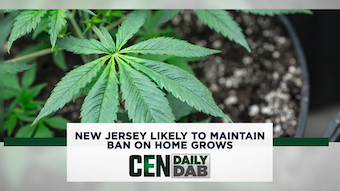 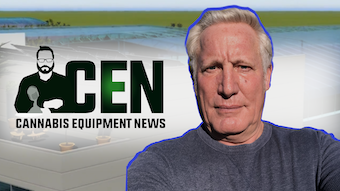 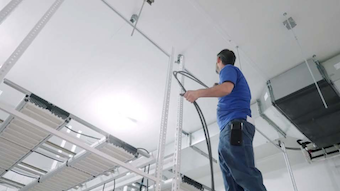 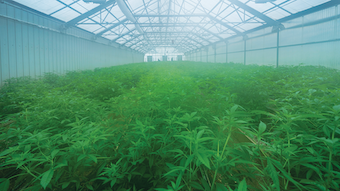 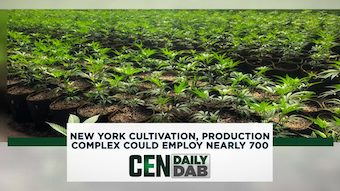