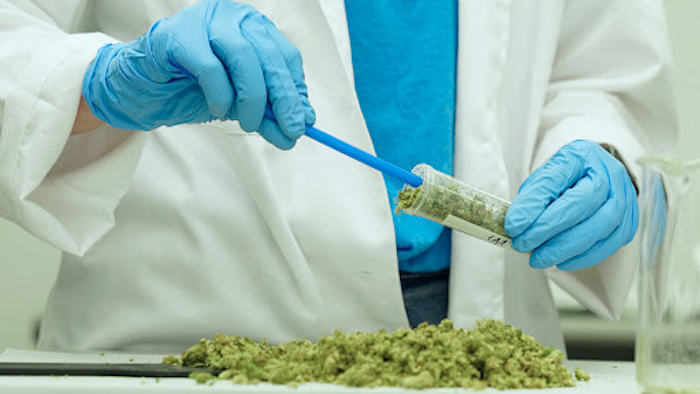 Modern Canna Labs has announced an additional testing facility in Gainesville, Florida scheduled for the summer of 2021.

"We understand the importance of scaling operations in such a high-demand market. This new facility gives us the ability to handle higher volumes of work while providing faster turnaround times for our Florida clients," said George Fernandez, founder and CEO of Modern Canna.

The Gainesville facility will be equipped with high-throughput instrumentation to help meet the testing demands of the Florida marketplace.

According to Fernandez, the expansion will give Modern Canna 23,000 square feet of combined lab testing space between its Lakeland and Gainesville facilities.

Modern Canna has built a trusted reputation in the state of Florida since medical marijuana was legalized in 2016. 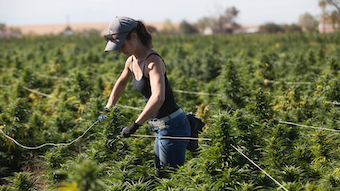 The company has increased its staff and distribution footprint in 2021 to support its growing lineup of CBD products.
Nov 2nd, 2021 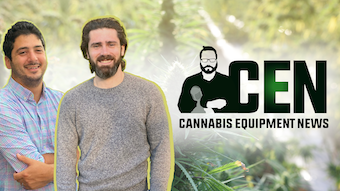 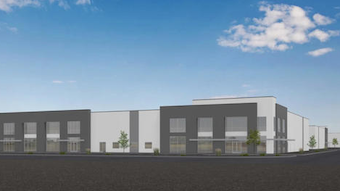 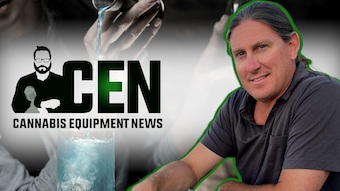 For the past 20 years, Cohen has been a cannabis jack-of-all-trades, and he believes his new role as entrepreneur and businessman is the culmination of his life's work.
Aug 27th, 2021 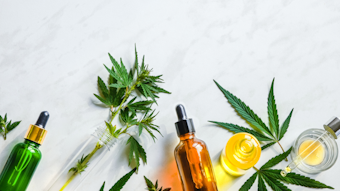 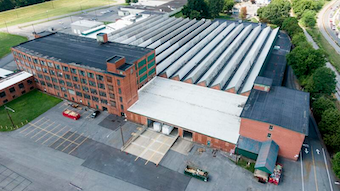 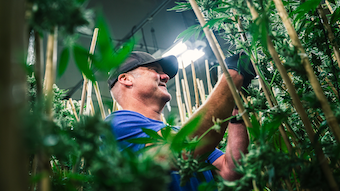 The founder of Oskar Blues Brewery has joined the company's leadership team.
Jul 15th, 2021
Follow Us
Most Recent