A judge has dismissed a federal lawsuit against a West Virginia hemp farm. 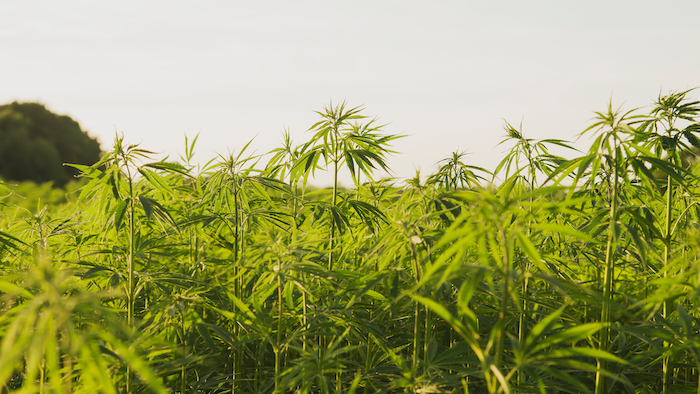 CHARLESTON, W.VA. (AP) — A judge has dismissed a federal lawsuit against a West Virginia hemp farm.

The Charleston Gazette-Mail reports the ruling was issued Wednesday in a case brought by U.S. Attorney Mike Stuart against a Mason County farm.

Stuart had argued the farmers violated the federal Controlled Substance Act when they purchased their seeds in Kentucky instead of internationally.

U.S. District Judge Robert Chambers ruled that Congress passed a bill before the seeds were shipped that made it clear that lawmakers did not want enforcement agencies interfering with industrial hemp. Chambers wrote, "Quite simply, industrial hemp is not a controlled substance under the CSA."

Both hemp and marijuana come from the cannabis sativa plant. Under West Virginia law, hemp must be comprised of less than 1 percent THC, the psychoactive component of marijuana. 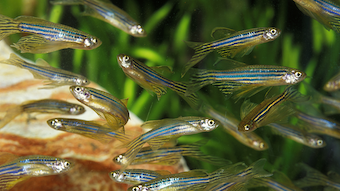 The research has implications for prenatal development in humans.
Jun 4th, 2021 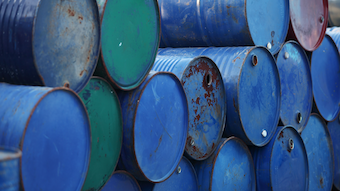 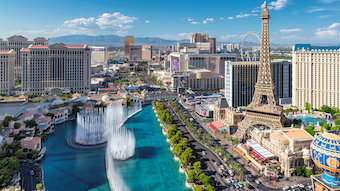 The legislation passed weeks before a state moratorium was set to expire.
Jun 3rd, 2021 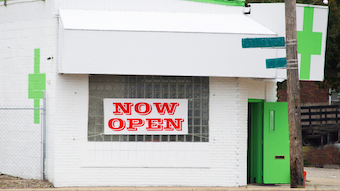 The retailer faces hundreds in fines per day.
Jun 3rd, 2021
Follow Us
Most Recent