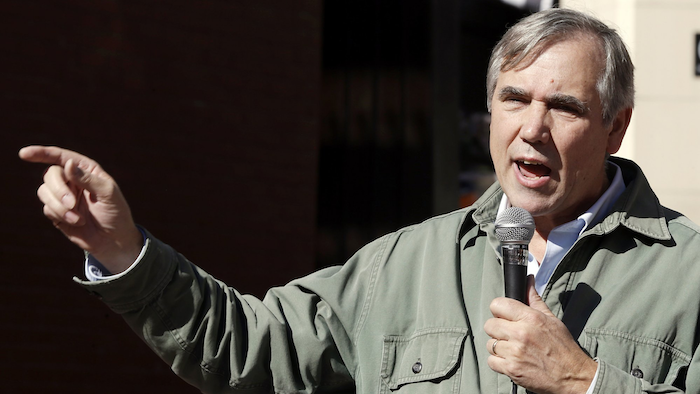 Legislation introduced in the U.S. Senate this week would ban federal regulators from penalizing banks that provide services to the cannabis industry.

Banks could still choose not to offer those services.

Supporters argue that because banks currently face penalties for providing services to cannabis businesses, many of those businesses are forced to operate using large amounts of cash — which Merkley called “an invitation to robbery, money laundering and organized crime.”

The measure was endorsed by cannabis industry groups as well as banking, real estate and insurance organizations. A House committee passed a version of the bill last month.