U.S. District Judge Paul Gardephe rejected a claim that the deal would infringe on the name of another company, Woodstock Roots. 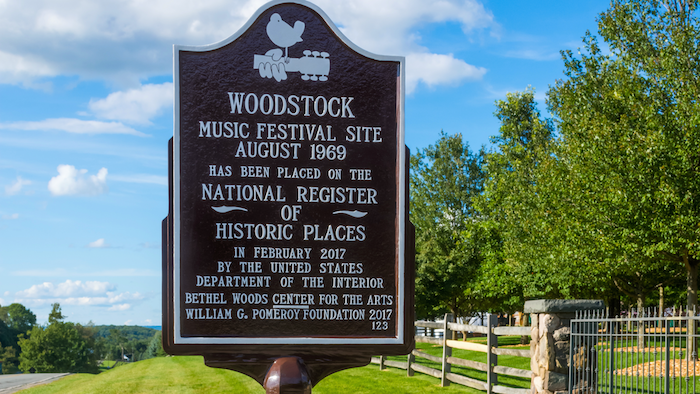 NEW YORK (AP) — A judge says the owners of the Woodstock music festival name can license it to create a marijuana brand marking the 50th anniversary of the famed gathering.

U.S. District Judge Paul Gardephe (GAHR'-duh-fee) on Monday rejected a claim that the deal would infringe on the name of another company, Woodstock Roots.

Gardephe concluded the nature of the planned Woodstock-branded recreational marijuana and a competitor's cannabis-related smoking paraphernalia are different.

Woodstock Ventures argued recreational marijuana falls within its "natural zone of expansion" under federal trademark law. It is working on a deal with a major marijuana dispensary.

Emails seeking comment were sent to lawyers for Woodstock Roots.