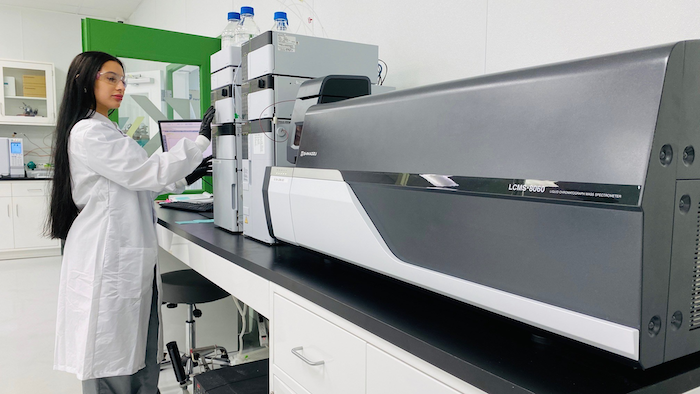 Headquartered in Fort Lauderdale, Florida, Kaycha Labs is a leader in cannabis and hemp testing. On February 19, 2021, the company announced new labs in three new states: Massachusetts, Nevada and Oregon.

In recent weeks, Kaycha acquired Evio Labs in Medford, Oregon; signed a definitive agreement to acquire DB Labs in anticipation of Clark County and Nevada Cannabis Compliance Board approvals; and received a provisional license to open and operate a lab in Natick, Massachusetts.

Both the Oregon and Nevada labs were early entrants to their respective markets; Evio Labs Medford started operations in 2014 and DB Labs was organized in 2014 and operates its 11,500-square-foot lab several blocks away from the Las Vegas Strip.

The Massachusetts lab is a new build and is strategically located in Natick near major interstate highways within a couple hours' driving time to all major customers.