Cannabis Use During Pregnancy May Affect Child Development

Women seeking to relieve stress and anxiety may inadvertently predispose their children to them. 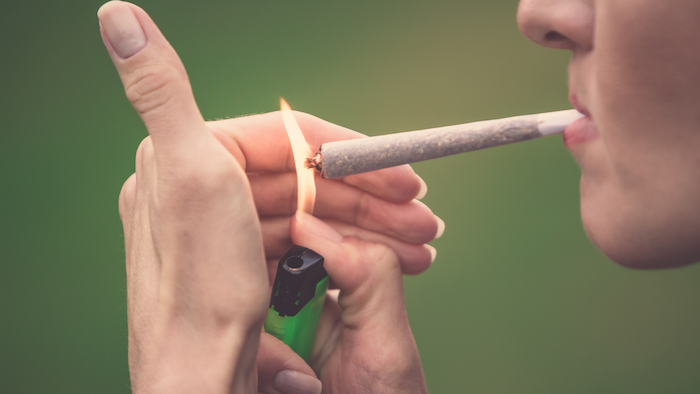 New York – Women who use cannabis during pregnancy, potentially to relieve stress and anxiety, may inadvertently predispose their children to stress susceptibility and anxiety, according to a study conducted by researchers from the Icahn School of Medicine at Mount Sinai and the City University of New York published Monday, November 15, in the Proceedings of the National Academy of Science (PNAS).

As legalization of recreational cannabis progresses across the world, many people mistakenly believe that cannabis use is without significant health risks. In line with this softening public opinion, cannabis has emerged as one of the most consumed recreational drugs of abuse during pregnancy, yet the impact of maternal cannabis use on fetal and childhood development is not clear.

“We know that cannabinoid signaling plays a role in modulating stress, which is why some people use cannabis to reduce anxiety and relax,” said Yoko Nomura, Professor of Psychology at CUNY Graduate Center and Queens College and first author of the paper. “But our study shows that in utero exposure to cannabis has the opposite effect on children, causing them to have increased levels of anxiety, aggression, and hyperactivity compared to other children who were not exposed to cannabis during pregnancy.”

For this study, researchers from Icahn Mount Sinai and CUNY examined placental gene expression and early childhood behavior and physiology in a long-term study of 322 mother-child pairs who were drawn from an ongoing New York City-based study of stress in pregnancy started in 2009. When the children were approximately six years old, hormone levels were measured via their hair samples, electrocardiogram recordings were used to measure heart function during a stress-inducing condition, and behavioral and emotional functioning was assessed based on surveys administered to the parents.

The children of mothers who used cannabis during pregnancy showed higher anxiety, aggression, hyperactivity, and levels of the stress hormone cortisol, compared to children of non-cannabis users. Maternal cannabis use was also associated with a reduction in the high-frequency component of heart rate variability—the change in time interval between heart beats—which normally reflects increased stress sensitivity. In addition, RNA sequencing of placental tissue collected at the time of birth in a subset of participants revealed that maternal cannabis use was associated with lower expression of immune-activating genes, including pro-inflammatory cytokines, which are involved in protecting against pathogens. The cannabis-related suppression of several placental immune-gene networks predicted higher anxiety in the children.

“Pregnant women are being bombarded with misinformation that cannabis is of no risk, while the reality is that cannabis is more potent today than it was even a few years ago. Our findings indicate that using it during pregnancy can have long-term impact on children,” said Yasmin Hurd, PhD, the Ward-Coleman Chair of Translational Neuroscience, Director of the Addiction Institute at Mount Sinai, and senior author of the paper. “The study results underscore the need for nonbiased education and outreach to the public and particular vulnerable populations of pregnant women regarding the potential impact of cannabis use. Disseminating this data and accurate information is essential to improving the health of women and their children.”