The company said 30,000 clones arrived at the facility after its licenses were approved. 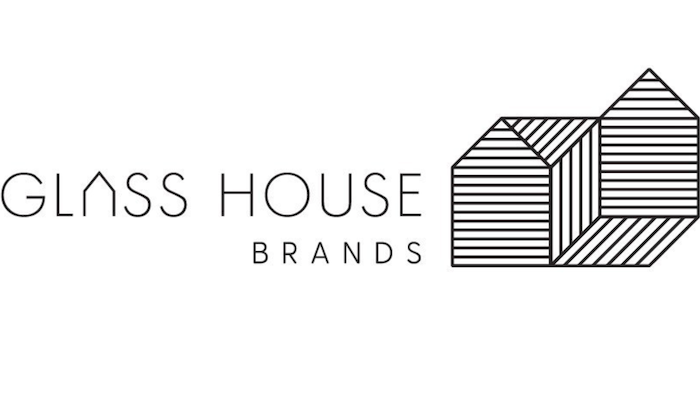 LONG BEACH, Calif. and TORONTO — Glass House Brands Inc. announced that as of March 11, it received California state cannabis licenses, as well as a cannabis business license from Ventura County for the Phase I retrofit of the company's 5.5 million-square-foot greenhouse.

Receipt of the licenses enabled Glass House to immediately commence cultivation activities at the Southern California facility, which included an initial transfer of approximately 30,000 clones from the company's nearby cultivation facility in Santa Barbara. First harvest from the SoCal facility is expected to occur in the third quarter of 2022.

"The receipt of the required licenses for our SoCal facility is one of Glass House's most significant milestones to date, and we are beyond thrilled to initiate planting in our recently converted greenhouse," said Kyle Kazan, Glass House chairman and CEO. "With our first harvest only months away and the first phase of the retrofit of the SoCal facility nearing completion, we are on track to becoming the leader in cannabis cultivation capacity. However, it is our best-in-class craft cannabis cultivation practices and our high quality and low-cost production capabilities that will provide us with a competitive advantage in the world's largest cannabis market."

"This is a momentous achievement for Glass House, one that we have been anxiously awaiting since completing the acquisition of the SoCal facility six months ago," said Graham Farrar, president and chief cannabis officer. "It is a true 'unicorn' facility that will enable us to produce amazing sun-grown indoor quality at close-to-outdoor cost, providing a durable competitive advantage that allows us to be successful in any market condition. In addition, the facility's location in an ideal climate, as well as its solar and cogeneration capabilities, make it significantly more energy-efficient with remarkably lower carbon emissions compared to other greenhouse operations. We are very proud of the team, incredibly excited to have initiated planting, and are looking forward to our first harvest later this year. The speed with which the team executed our purchase-to-planting journey was truly impressive."

Kazan added, "Our investment in the SoCal facility was a bold move to survive commoditization and the unsustainable pricing therein. We anticipated that this depressed market condition would come eventually when we founded the company, and we feel confident that we will weather it because of the high quality and very low-cost capabilities that the SoCal facility provides."

To celebrate this milestone, the Company has released a video depicting the "delivery" of the ceremonial first clone to the licensed facility.

The SoCal facility consists of six high-tech, environmentally controlled agricultural greenhouses totaling approximately 5.5 million square-feet, located on a 165-acre property in Ventura County, California. The Phase I retrofit involves the optimization of approximately 1.7 million square feet of the SoCal facility for high-quality cannabis cultivation. Included in the first phase retrofit is the conversion of two greenhouses, one of which will consist of a nursery for clones to support the entire facility and the other of which will be used for flowering and have a capacity of approximately 180,000 dry pounds of cannabis per year. Also included, and under construction is a packhouse for processing and a separate distribution center which will support the cultivation operations.