The adult-use market accounts for a bulk of the sales. 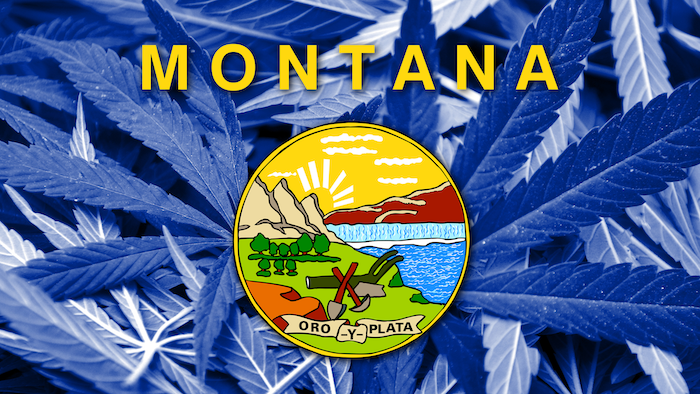 On April 6, 2022, the Montana Department of Revenue released the state's estimated cannabis sales based on data pulled from its seed-to-sale tracking system.

Through March 2022, the cannabis industry generated $72.9 million in sales, which works out to about $9.88 million in estimated tax revenue.

The adult-use market accounts for a bulk of the sales, with more than $43.5 million sold year-to-date.