Expungement Fair to Be Held in Michigan This Weekend 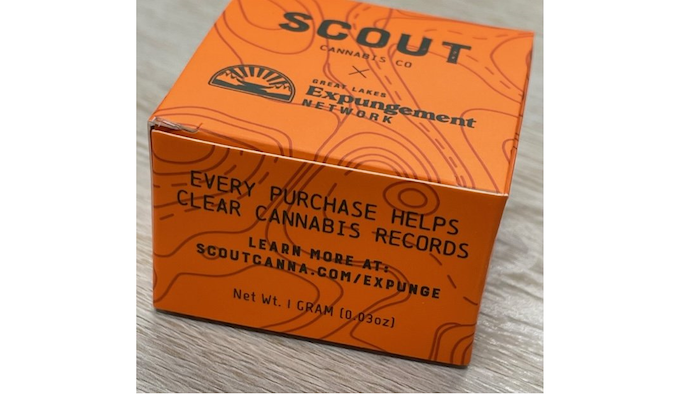 For the launch of their first product, a concentrate, Scout and GLEN have partnered with the WellFlower Dispensary and the City of Ypsilanti to host a cannabis record expungement fair.

The Expungement Resource Fair will be held on Sunday, May 1, 2022 from noon until 4:00 p.m. at the Wellflower dispensary in Ypsilanti, Michigan.

To help with the event, the City of Ypsilanti has offered to waive fingerprint fees.