Nearly half of all U.S. citizens now live in a state where they can purchase cannabis from a recreational market, and all but 13 states have legalized medical use.  These state-level policies have all been developed and adopted under a federal prohibition, which may be changing soon as lawmakers in both the House and the Senate are developing federal proposals to legalize cannabis.

A new USC Schaeffer Center white paper shows how state-level cannabis regulations have weak public health parameters compared to other countries, leaving consumers vulnerable. Federal legalization is an opportunity to implement regulations that better protect consumers and promote reasonable use. Regulations policymakers should consider include placing caps on the amount of the main intoxicant (THC) allowed in products sold in the marketplace and placing purchase limits on popular high-potency cannabis products, like edibles and vape cartridges, as has been done in other legalized jurisdictions abroad.

“Allowing the industry to self-regulate in the U.S. has generated products that are more potent and diverse than in other countries and has led to a variety of youth-oriented products, including cannabis-infused ice cream, gummies and pot tarts,” says Rosalie Liccardo Pacula, a senior fellow at the USC Schaeffer Center and Elizabeth Garrett Chair in Health Policy, Economics & Law at the USC Price School of Public Policy. “Current state regulations and public advisories are inadequate for protecting vulnerable populations who are more susceptible to addiction and other harm.”

Policies should discourage excessive cannabis use

Product innovation within the legal cannabis industry has outpaced state regulations and our knowledge of health impacts of nonmedical, adult-use cannabis, write Pacula and her colleagues.  Cannabis concentrates and extracts can reach concentrated THC levels of 90% in certain cases – many, many times more potent than dried flower that ranges between 15-21%. These products are also increasingly popular – sales for concentrates like vape pens rose 145% during the first two years of legalization in Washington state.

But state approaches to regulation have insufficiently considered quantity and potency limits. Just two states, Vermont and Connecticut, have set potency limits on both flower and concentrates. Most states base sales limits on product weight and product type, an approach that allows individuals to purchase excessive amounts of high-potency products in a single transaction.

An individual in most states can purchase 500 10-milligram servings of concentrates in a single transaction. Six states allow purchases that exceed 1,000 servings. By comparison, a full keg of beer, which usually requires registration, provides 165 servings of alcohol.

“Voters in many of these states supported legalization because they were told we would regulate cannabis like alcohol, but in reality, when it comes to product innovation, contents and standard serving sizes, the cannabis market has largely been left on its own,” says Seema Pessar, a senior health policy project associate at the USC Schaeffer Center. “And that is what is concerning for public health.”

“We are seeing evidence of real health consequences from this approach, especially among young adults,” explains Pacula. For example, studies show a rise cannabis-related emergency department visits for acute psychiatric symptoms and cyclical vomiting in states that legalize recreational cannabis.

To better regulate legal cannabis markets and products, researchers find four policy areas in which state laws and federal proposals can do more to encourage responsible use.

While generating tax revenue and reversing damages from prohibition are important, so is prioritizing public health — and prolonged use of high-potency cannabis products has health consequences, the researchers write.

“It is difficult to implement restrictive health regulations in markets that are already operating, generating jobs and revenue,” Pacula says. “Now is when the federal government has the best chance of ensuring a market that fully considers public health.” 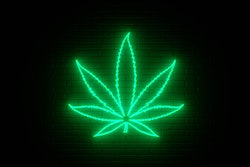 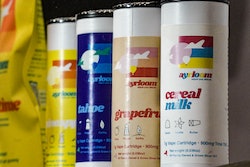 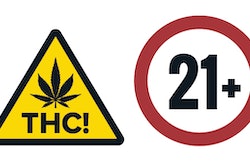 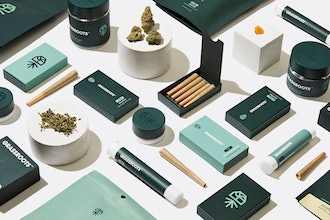 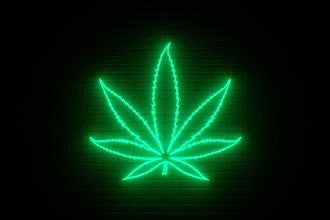 Most states do not address many of the cannabis advertising activities that are prohibited in Canada.
January 19, 2023 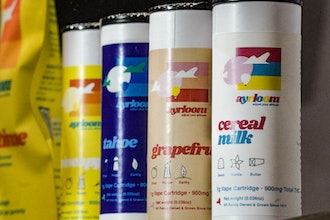 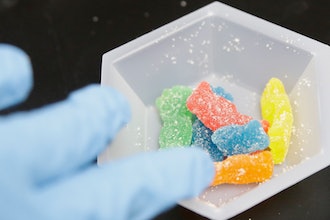 More than 7,000 confirmed cases of kids younger than 6 eating marijuana edibles were reported to the nation's poison control centers between 2017 and 2021.
January 3, 2023 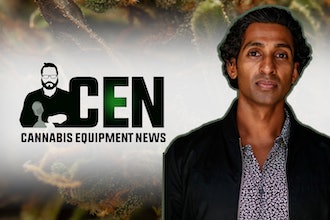 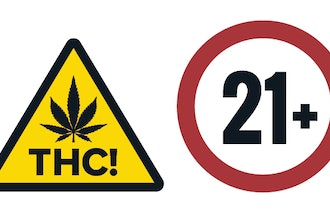 It will include a QR code that can be scanned by consumers and local community members.
December 15, 2022 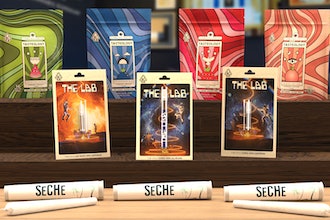 The products exclusively available at the company’s Beyond Hello retail locations in California.
December 13, 2022 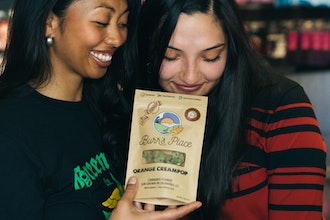 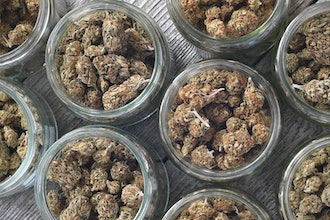 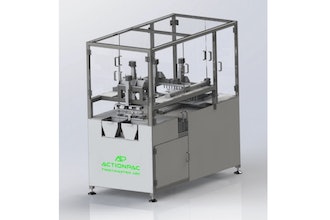 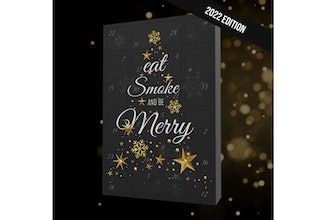 Each box is supposedly filled with $250 worth of cannabis products.
November 16, 2022