The new rules could shore up supplies to the state's medical marijuana program without flooding the rapidly expanding market. 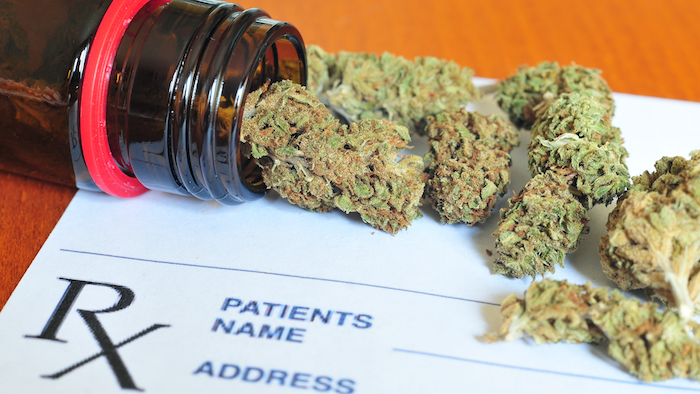 The Department of Health published a proposal Tuesday to limit medical cannabis cultivation to 1,750 mature plants per licensed producer.

Immature seedlings shorter than 8 inches (25 centimeters) won't count toward the limit so that producers can experiment with plant strains.

The production cap could increase starting in June 2021 if demands outstrip supplies.

Participation in the state's medical cannabis program has grown rapidly in recent years after chronic pain and post-traumatic stress disorder were added to a list of qualifying medical conditions.