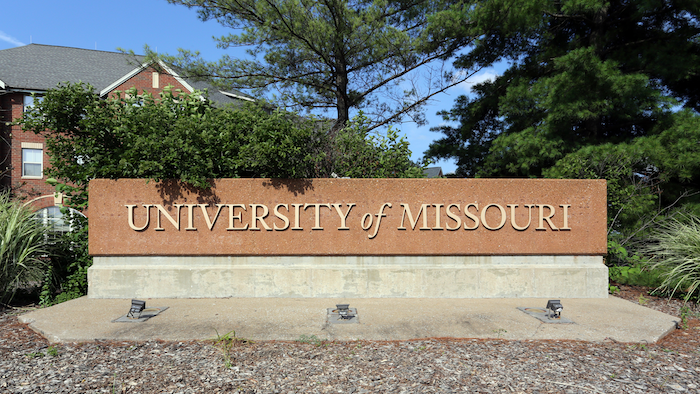 COLUMBIA, Mo. (AP) — Researchers with the University of Missouri are getting a head start on growing hemp in in order to collect information to help farmers who plan to grow the state’s newest cash crop in the spring.

It was been illegal to grow hemp across the U.S. and in Missouri because it is a type of cannabis without high levels of THC — the chemical that gives people a high. In recent years, federal and state governments have loosened those restrictions. This year, Missouri lawmakers dropped a pilot program that allowed hemp farming only on 10- to 50-acre plots. A law that pass this year contains no acreage restrictions but requires growers to be licensed by the state Agriculture Department, the St. Louis Post-Dispatch reported.

The law allowed universities to begin growing the plant immediately to collect useful data on the new crop for farmers, but otherwise takes effect on Aug. 28. The University of Missouri has research plots at seven centers across the state.

“When you’re starting a brand new crop — you know, we haven’t grown this for 100 years — so when you start a brand new crop, we don’t know the basics about it,” said Tim Reinbott, assistant director of the University of Missouri’s Agricultural Experiment Station. “Getting a chance, this head start, that we can grow it and feel it and touch it and learn something about it before next year when farmers get to grow it in Missouri — that’s huge.”

Reinbott said St. Louis-based Tiger Fiber LLC is sponsoring the study. The company provided seeds and is monitoring THC levels to ensure they don’t exceed the legal limit of .3% THC. The hemp grown through the experiment will be destroyed.

Tom Raffety, who farms corn and soybeans near Charleston in southeast Missouri, is president of the Missouri Hemp Producers Association. He said he’s heard “horror stories” from farmers in other states who paid for bad seeds.

“There’s only so much information you can find on the internet, and much of it’s wrong,” he said. “Hopefully the university research will really give some guidance to growers moving forward.”

Topics being studied include what row spacing works best, how the crop grows in different regions of the state, how tolerant the plant is to drought, how much watering is necessary, and weed control.

Perryville Republican Rep. Rick Francis sponsored this year’s hemp law and said he thought hemp, which is used in thousands of products, could be an economic development tool in rural parts of the state. The challenge after next year’s growing season will be connecting growers to buyers, he said.

“That’s one of the keys,” he said, adding that working groups are already trying to solve marketplace problems.