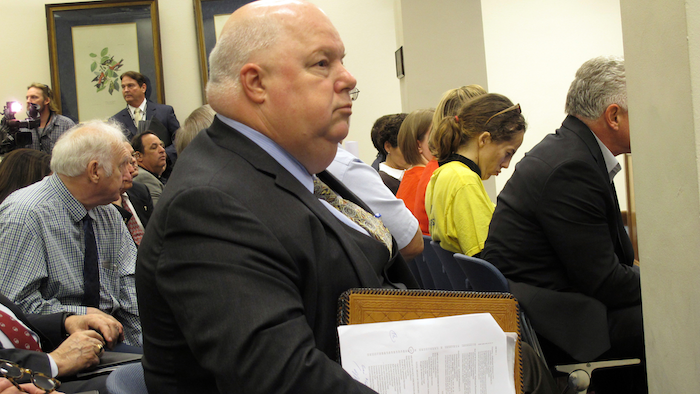 Agriculture Commissioner Mike Strain announced Thursday evening that GB Sciences, one of two state-sanctioned growers, can begin shipping out the product to Louisiana's registered dispensaries. Strain thanked "everyone who has worked tirelessly from inception through production and testing to make this a reality."

John Davis, GB Sciences Louisiana president, told The Associated Press that the company is coordinating with the dispensaries to start delivering medical marijuana in the state on Tuesday.

"I can't tell you how excited we are for patients," Davis said.

Patients in Louisiana have been waiting years for medical marijuana, after lawmakers created the regulatory framework for dispensing therapeutic cannabis in 2015. Regulatory disagreements slowed getting the product to shelves. Only the LSU and Southern University agricultural centers are authorized to grow medicinal-grade pot. GB Sciences is LSU's grower.

Nine dispensing pharmacies across the state have been chosen by the pharmacy board and have readied their locations while awaiting the product. But it's unclear how many of those dispensaries will immediately begin dispensing medical marijuana Tuesday. Delivery from the Baton Rouge growing facility could take longer, for example, to reach distant Shreveport than the dispensary only a few miles (kilometers) away.

Separately, Southern's grower Ilera Holistic Healthcare planted its first crop last week and has estimated its first product could be available by the fall at the earliest.

Under the 2015 law and additional changes passed since then, Louisiana is allowing medical marijuana to treat a long list of diseases and disorders, such as cancer, seizure disorders, epilepsy, glaucoma, post-traumatic stress disorder and Parkinson's disease.

Marijuana can be available in medicinal oils, pills, liquids, topical applications and an inhaler, such as that used by asthma patients. GB Sciences' first product to be released to pharmacies will be liquid tinctures, with a dropper for patients to use.