The government released details of regulations governing those products, including topicals and extracts, that will take effect in October. 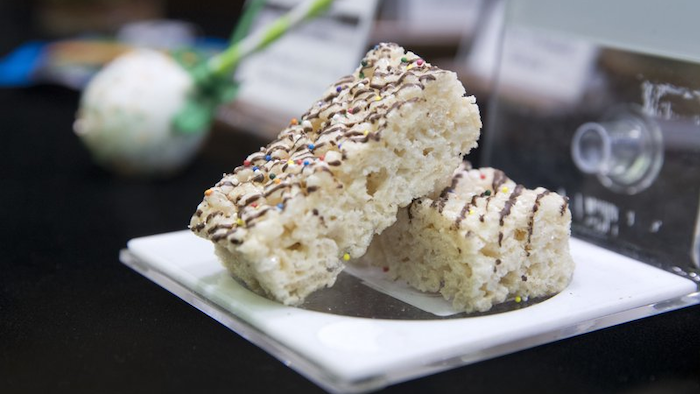 In this Jan. 4, 2018, photo, marijuana edibles are displayed at the Apothecary Shoppe marijuana dispensary in Las Vegas.
Steve Marcus/Las Vegas Sun via AP

The Canadian government says a limited selection of cannabis-laced food products won't hit retail shelves in the country before mid-December.

Last October, Canada became the second and largest country with a legal national marijuana marketplace but it has delayed the sale of edibles containing pot.

The government released details Friday of the final version of its regulations governing these pot products, including topicals and extracts, and says the rules will come into force on Oct. 17.

But it notes that after the rules take effect, federal cannabis license holders must provide 60 days' notice to Health Canada of their intent to sell new marijuana-related products.

That means the new pot products cannot be available for legal sale until Dec. 17 at the earliest.

What Extraction Equipment is Right for Your Operation

Green Wednesday to Bring in $90M This Year 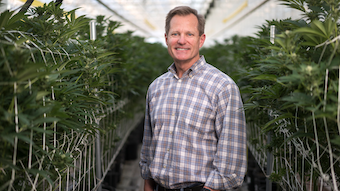 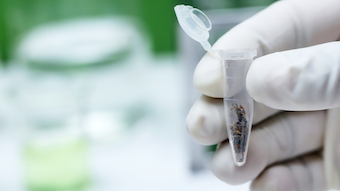 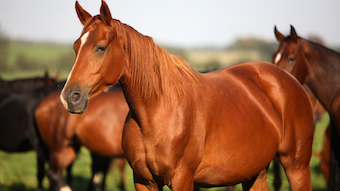 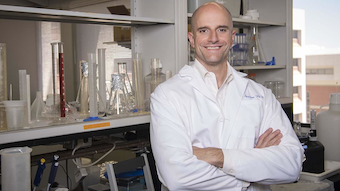 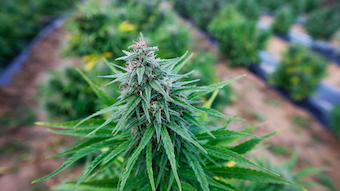 The company's extract products will become the first in the world made with ROC hemp.
Jul 1st, 2021 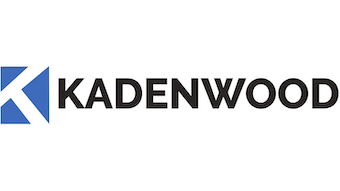 The deal will create the largest retail CBD distribution network in the U.S.
Jun 16th, 2021 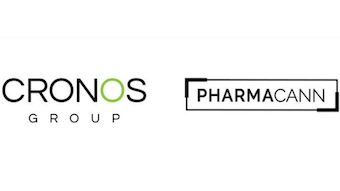 The deal positions Cronos to benefit from rapid growth in the U.S. cannabis market.
Jun 15th, 2021

Jeremy Luciano's incredible story of how divine inspiration spared him at his lowest point and called him to cannabis.
Apr 2nd, 2021 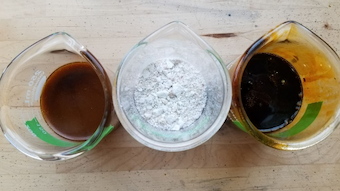 It ends the need for post-processing.
Mar 30th, 2021
Follow Us
Most Recent