Friday's hearing was seen as an important step toward clarifying regulations around the ingredient. 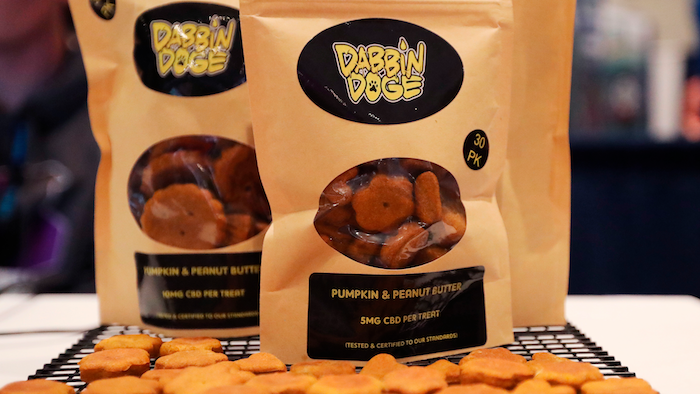 CBD products have surged in popularity despite confusion around their legal status . Now U.S. regulators are exploring ways the hemp ingredient might officially be allowed in food, drinks and dietary supplements.

The U.S. Food and Drug Administration held a hearing Friday to collect information about cannabis compounds such as CBD, which is already available in candy, syrups, oils, drinks, skin patches and dog food.

No decisions are expected immediately, but the hearing is seen as an important step toward clarifying regulations around the ingredient.

"There is mass confusion in the marketplace," said Peter Matz of the Food Marketing Institute, one of dozens of speakers who addressed the FDA panel.

Other speakers including academic researchers, businesses and consumer advocates urged the FDA to move quickly, noting that the industry is growing rapidly with little oversight. That is raising concerns about the accuracy of product labels and people not realizing how much they may be consuming through various products.

Before the hearing began, acting FDA Commissioner Ned Sharpless noted critical questions remain about the safety of CBD, such as how much is safe to use daily and the compound's effects on pregnant women and children.

CBD often comes from a cannabis plant known as hemp, which is defined by the U.S. government as having less than 0.3% THC, the compound that causes marijuana's mind-altering effect. CBD doesn't cause that high, but fans of the products claim benefits including relief for pain and anxiety.

For now, the FDA has said CBD is not allowed in food, drinks and supplements. But given the agency's limited resources, many do not expect the agency to enforce the position unless products make explicit health claims that could endanger people.

Adding to the confusion, some states like Colorado allow it in food and drinks. In New York City, where officials have warned it's not allowed in food and drinks, restaurants and stores have continued selling it. 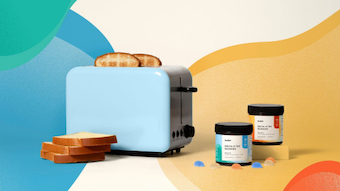 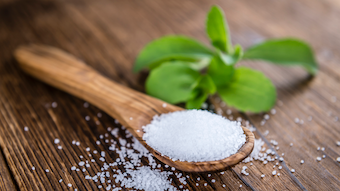 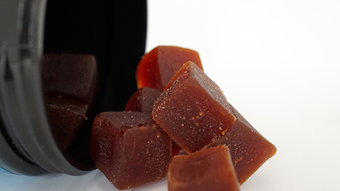 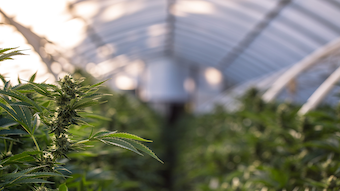 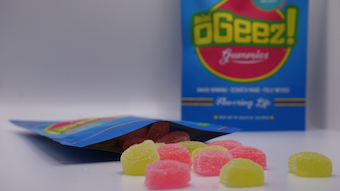 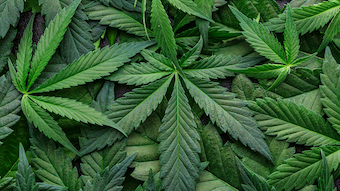 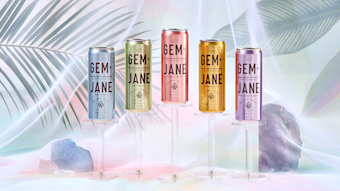