New Type of Pot Extract is Carbonated like Champagne

The carbonation preserves the product and allows it the opportunity to 'vintage' similar to wine, improving with age. 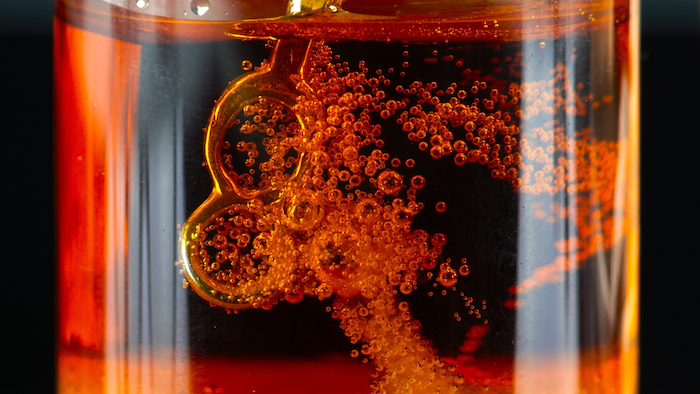 A vial of carbonated HTFSE created with the Cosolvent cannabis extraction method that utilizes both CO2 and butane as extraction solvents.
PRNewswire

A new form of marijuana extract combines the carbonating effect of CO2, used as a cosolvent, in conjunction with a typical hydrocarbon butane extraction. This type of extraction, developed by Extractioneering, is called a Cosolvent extract.

Carbonation of the cannabis extract makes for a more intense flavor and effect over traditional BHO and live rosin types. In addition, the carbonation preserves the product and allows it the opportunity to 'vintage' similar to wine, improving with age.

Using carbonation to buffer the resin during solvent extraction preserves it from degradation and makes it as bioavailable as if it were vaporized off the cured flower itself. Basic extracts such as concentrates and distillates cannot be carbonated to the same degree as complex cured resins.

Helping the cultivator create revenue from all components of their harvest regiment is a priority for a healthy and successful cannabis business. A Cosolvent extraction can make an effective and complex extract out of as little as one pound of cannabis material.

"In the natural sciences, we utilize buffers when extracting substances (organelles, proteins, nucleic acids) for research analysis. These buffers create conditions that foster the collection and protection of desired biomolecules leaving them in their native chemical configurations.  In essence this is what we achieve with Cosolvent extractions using Cannabis oleoresin," states Daniel Maida Hayden Ph.D. in Plant Molecular Physiology.

CO2 is a common molecule found in food and beverages, and is present during the consumption of cannabis, so it is both safe and effective. CoSolvent extracts have been in development since 2012 and launched in 2016 with the brand Extractioneering under the trademark terms HTFSE and HCFSE.  After launching into the legal recreational market in Oregon, further products derived from Cosolvent extractions include Rind, 5150ies, Pulp and Kali Ma brand Cannabis extracts. 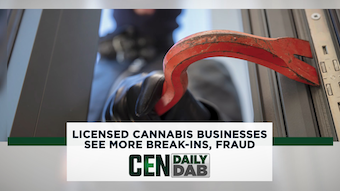 Criminal activity is on the rise around dispensaries.
May 25th, 2022 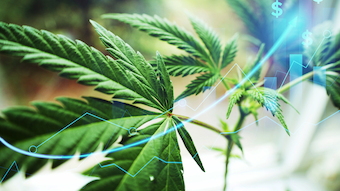 In January, 4Front completed its acquisition of NECC, including its 55,000 square foot cultivation and production facility.
May 25th, 2022 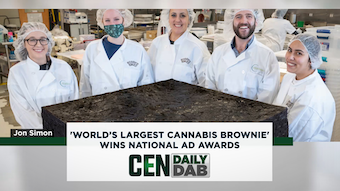 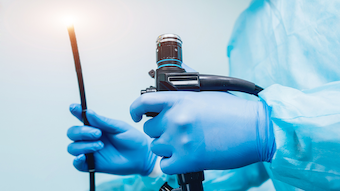 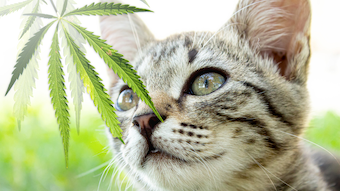 Pet Cannabis Coalition Wants to Legalize It for Your Furry Friends

By supporting AB 1885, the advocacy group is forging a path toward formal legalization.
May 23rd, 2022 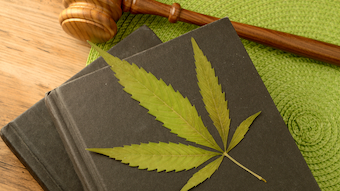 The state is looking to help people who have been harmed by the War on Drugs.
May 19th, 2022 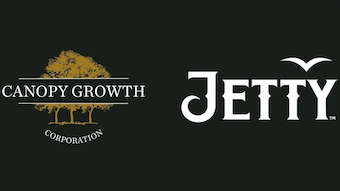 The deal would give Canopy a critical position in the largest and most historically significant THC market in the U.S.
May 18th, 2022

But four-year students drink nearly twice as much alcohol.
May 18th, 2022
Follow Us
Most Recent