Marijuana rules as directed by the General Assembly’s 2022 legislative session go into effect today, December 1, 2022 for all regulated marijuana businesses across Colorado. New rules of note include the ability for licensees to redesignate medical marijuana as retail marijuana, required use-by dates and storage conditions for all regulated marijuana products and extended suitability for social equity licensees. Final rules were adopted by the State Licensing Authority on October 11, 2022 after a summer and fall of extensive stakeholder engagement led by the Marijuana Enforcement Division (MED).

“As in previous years, the MED tackled significant topics during this year’s rulemaking session. While much of the MED's rulemaking is legislatively driven, we appreciate how the MED’s rulemaking design provides opportunities to hear from and collaborate with our diverse set of stakeholders,” said Dominique Mendiola, MED Senior Director. “The significant contributions of our team and members of the public have been critical to informing both regulatory updates and improvements to existing rules and processes.”

Highlights of notable key rules that go into effect on December 1 include: 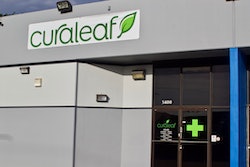 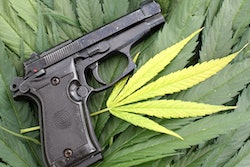 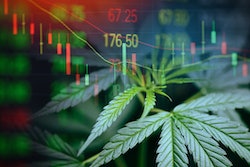 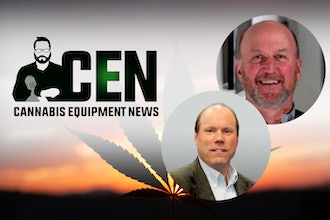 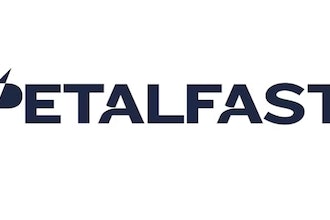