The move to legalize the production of hemp has investors in New Mexico racing to get a piece of what could be a multibillion-dollar industry.

Former Democratic gubernatorial candidate and businessman Jeff Apodaca is among those looking into getting involved in the hemp industry.

"Pretty soon, when you talk about New Mexico, you'll be talking about green chile, pecans and hemp," Apodaca said.

He and others describe the state's burgeoning hemp sector as a "gold rush," one that is attracting investors with varying degrees of sophistication.

Hemp, also known as industrial hemp, belongs to the cannabis species of plants like marijuana. The plants can appear nearly identical, but hemp varieties contain only trace amounts of psychoactive components and do not cause a high. That makes it ideal for extracting cannabidiol — more commonly known as CBD — for medical, health and beauty products.

Hemp was legalized nationally in December.

Apodaca was hesitant to disclose little more than that he is creating a hemp-focused company and is investing in related businesses with several partners. His interest in the plant stems from his experience with CBD oil, which he said allowed him to abandon a regimen of three to four Vicodin a day a few years ago after a debilitating back injury.

While people have grown hemp in the American Southwest for centuries, it is only in the past few months that the state has created the regulatory structure around a formal hemp industry.

The Farm Bill decriminalized cannabis varieties containing less than 0.3% of the psychoactive compound Tetrahydrocannabinol, or THC, providing the framework for the state's agriculture department to begin issuing hemp-growing licenses in December.

New Mexico's new state law created additional regulations, including ensuring that businesses would not be punished if the THC level rose temporarily during hemp processing.

As of April 15, the department issued 93 hemp-growing licenses and had 38 applications pending, according to information obtained by the Journal. Of the 93 licensees, 52 are for "continuous grow" operations, or those that will maintain a crop throughout a year.

The remaining 41 are for annual grow operations. Nearly all of the licensees are associated with New Mexico mailing addresses, with a sprinkling from Arizona, Colorado and Texas. 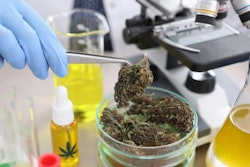 Maridose Given Federal License for Bulk Manufacture of Cannabis 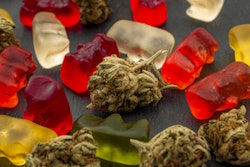 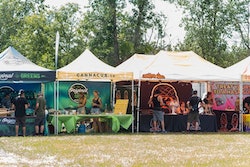 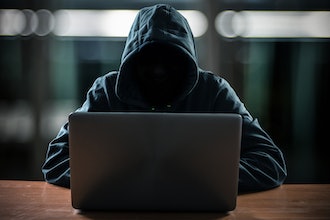 Addressing Vulnerabilities at Each Stage of a Cyberattack

Ignoring these soft spots can put your entire network, and all its data, at risk.
August 18, 2022 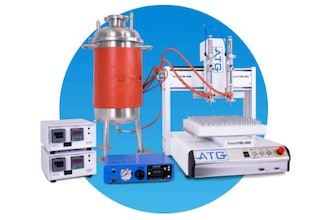 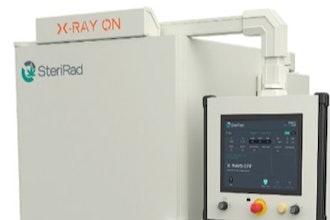 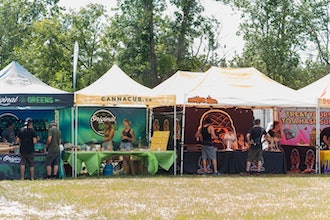 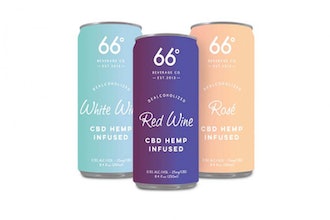 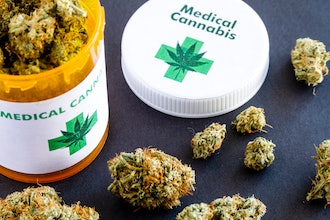 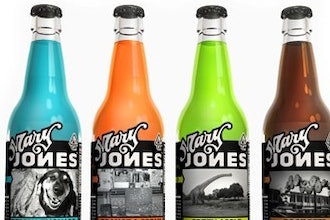 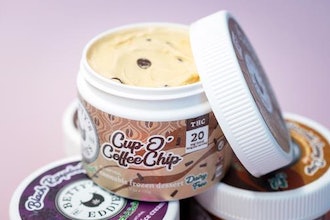 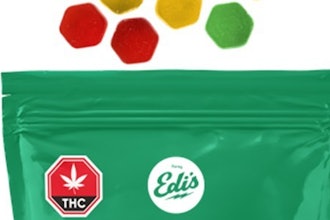 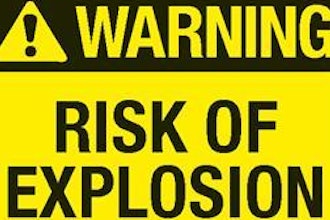 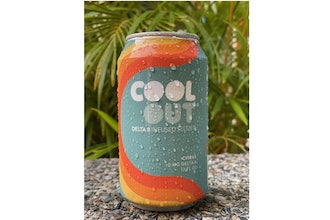