The bill would found a nationally regulated industry. 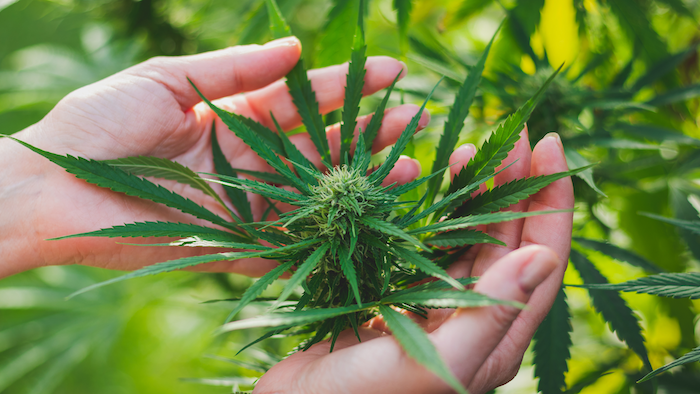 U.S. Representative Earl Blumenauer is a Democrat from Oregon. Blumenauer thinks marijuana should be regulated like alcohol and recently introduced a bill that would remove it from the federal controlled substances list.

The bill would also found a nationally regulated industry that would be managed by the Bureau of Alcohol, Tobacco, Firearms and Explosives.

According to the AP, Blumenauer is the founder and co-chair of the Congressional Cannabis Caucus.

It should also be noted that the bill number for the Regulate Marijuana Like Alcohol Act is H.R. 420.