The newly signed Coloroado law makes it easier for minors with disabling conditions to be added to Colorado’s medical marijuana registry. 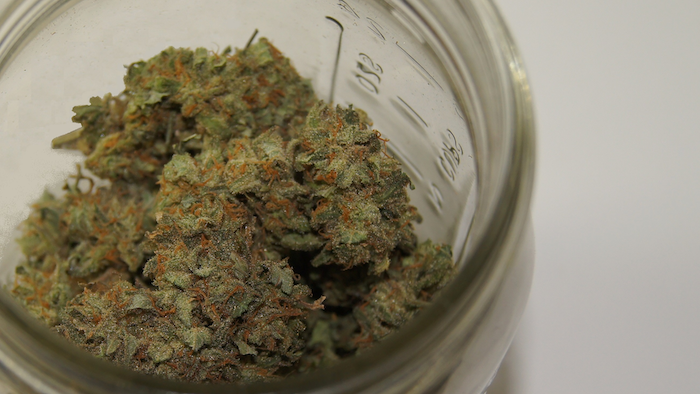 Autism spectrum disorders include autism, Asperger syndrome and other developmental disorders whose symptoms range from mild to severe.

The law makes it easier for minors with disabling conditions to be added to Colorado’s medical marijuana registry. It also encourages state research into medical marijuana’s effectiveness in treating ovarian cancer, dementia and other medical conditions.