Will cannabis soon be measured as an “intoxicant” on the roadways, much in the same way alcohol is?

Whether you’re for or against marijuana, I think everyone can pretty much agree that as laws about its use become more lax, there widens a swamp of related regulatory questions.

One of these is whether weed use can – or should – be measured as an “intoxicant” on the roadways, much in the same way alcohol is.

Mashable’s Chris Taylor recently reported on a development from California-based Hound Labs who, last week, announced the successful completion of a clinical trial of the “world’s first” breathalyzer for marijuana.

The trial isn’t exactly ironclad: it has yet to be peer-reviewed or published, and the group of people tested amounted to fewer than two dozen, but Hound Labs says that, nonetheless, it’s the largest study of its kind ever completed.

The participants were told to “consume” marijuana in any form or amount they liked and then they blew into the machine, which was able to detect even very miniscule amounts of THC on the breath for two to three hours after. One of the machine’s major drawbacks, according to Taylor, is that it can’t tell the difference between amounts, therefore the weed equivalent to “half a beer at lunch” would register the same as, say, smoking an entire joint. This could pose problems, he points out, for people who use marijuana “microdosing” as a medical benefit.

That raises the issue of what is an acceptable level of THC before the user is defined as “impaired,” and it’s something that many places with legal weed have not yet been able to officially define. This, among other reasons, is what led Paul Armentano, deputy director of the marijuana legalization advocacy group NORML, to stress to Mashable that “it is illegal to drive under the influence of many drugs,” and that police already have a tool kit outside of breathalyzers – like assessing whether your speech is slurred or if you can’t walk a straight line.

So whether or not you agree with the weed part, or the breathalyzer part or whether the study was legit… Hound Labs is moving forward anyway, and it’s $5,000 machine will be marketed towards police departments and construction companies. Does this mean it could also be coming soon for the heavy equipment operators in manufacturing? I guess we’ll have to wait and see.

Women Use Cannabis to Treat Endometriosis 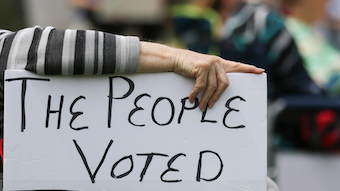 Lawmakers have sought to undermine numerous ballot measures, including those authorizing marijuana.
May 3rd, 2021 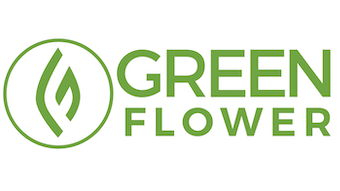 The expanding industry is creating a demand for qualified workers with a broad range of skills.
Apr 30th, 2021 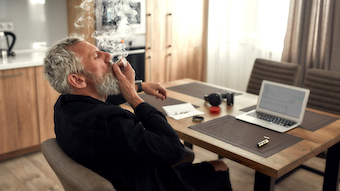 The findings of a new study have significant clinical and policy implications.
Apr 30th, 2021 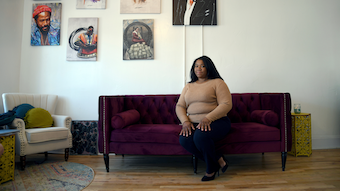 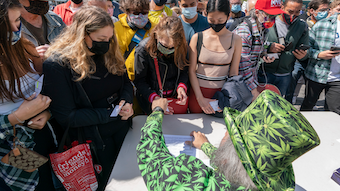 Several dispensaries around the country are giving out joints or treats to those who've gotten the shot.
Apr 29th, 2021 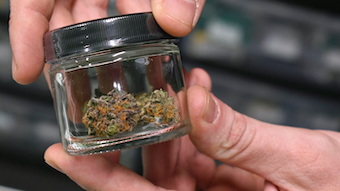 The high court will decide whether recreational pot use, medical marijuana and hemp cultivation are enshrined in the state's constitution.
Apr 28th, 2021 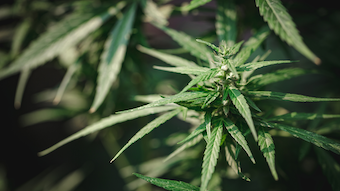 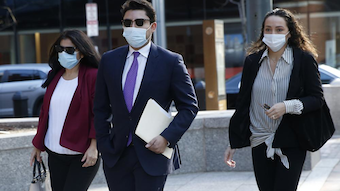 As mayor, he allegedly solicited bribes from marijuana companies in exchange for letters of approval from the city.
Apr 27th, 2021 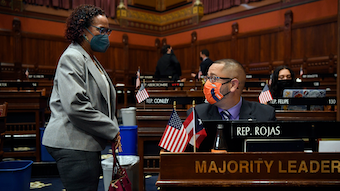 They insist any new recreational marijuana program must benefit those most harmed by the war on drugs.
Apr 26th, 2021
Follow Us
Most Recent