Officials in Portland would also impose a $10,000 annual license fee and ban mobile or delivery services. 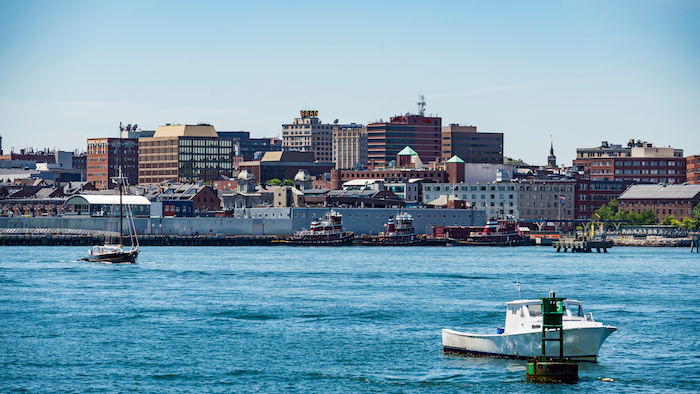 The Portland Press Herald reports the proposed rules include a cap of 20 recreational marijuana retail locations citywide, a $10,000 annual license fee and a ban on any mobile or delivery services.

The proposed annual license fee for a small-scale caregiver is $250. They could still deliver marijuana to patients.

Gov. Janet Mills signed rules in June detailing how much recreational marijuana can be bought, sold or grown.

City staff have said they’re trying to bridge the gap between the state’s extensive recreational use laws and the less comprehensive medical use regulations.