The company said the deal bolsters its footprint in the state by more than 50%. 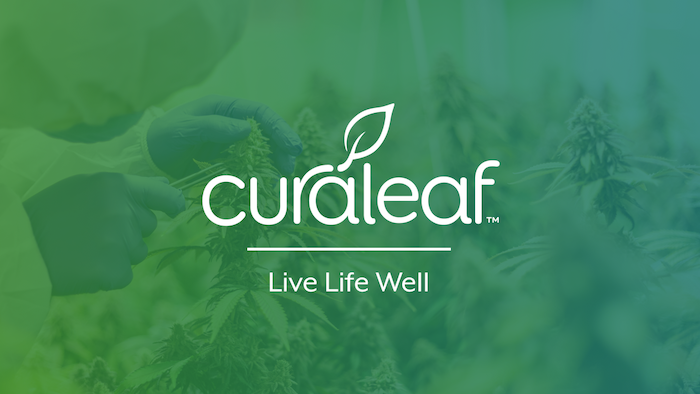 Curaleaf, based in Wakefield, Mass., and operating in 13 states overall, struck a deal with Alternative Therapies Group for its cultivation and processing facilities in Amesbury, Mass. Company officials said the deal would add 53,600 square feet of fully built-out, operational capacity and bring its overall footprint in Massachusetts to 157,600 square feet.

Curaleaf is now the only cannabis company in the state with two adult-use cultivation licenses and two adult-use processing licenses, the company said, in addition to its three dispensary licenses.

Terms of the deal were not disclosed. ATG’s three dispensaries will be spun off and continue operating under their current brand name.