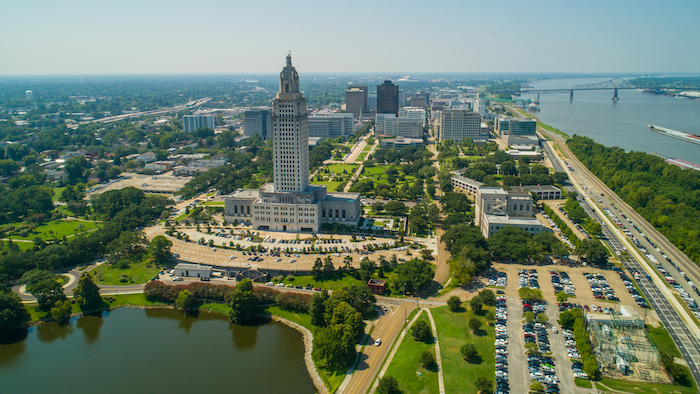 A Louisiana state Senate committee on Tuesday narrowly approved a bill that would decriminalize possession of small amounts of marijuana in the state.

The panel backed the measure 3-2, with two Republican senators joining the committee’s lone Democrat to advance it to the full Senate, the Associated Press reports. The state House passed the bill by a wide margin earlier this month, and Gov. John Bel Edwards has indicated he would sign the measure if it passes the Senate with no further changes.

The proposal would eliminate the possibility of jail time for possession of up to a half-ounce of marijuana, even in the event of repeat offenses. The offense would carry a misdemeanor charge with a maximum fine of $100.

Lawmakers had introduced another bill to legalize recreational marijuana in the state, but it failed to pass the House, according to the AP.