Pacific Institute for Research and Evaluation 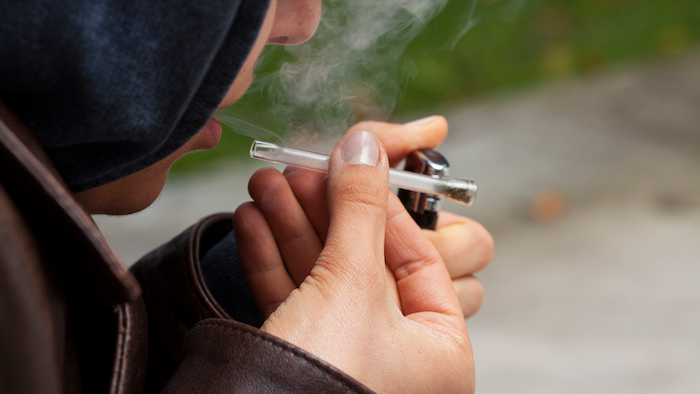 A new study from the Prevention Research Center of the Pacific Institute for Research and Evaluation finds that recreational marijuana legalization may increase the risk of alcohol and marijuana co-use among adolescents.

The study examined the association between recreational marijuana legalization in California in November 2016 and alcohol and marijuana co-use among underage youth. The study is based on data from 7th, 9th, and 11th graders who participated in the statewide California Healthy Kids Survey from 2010-2011 to 2018-2019 school years.