The application window quietly opened and closed in less than a week. 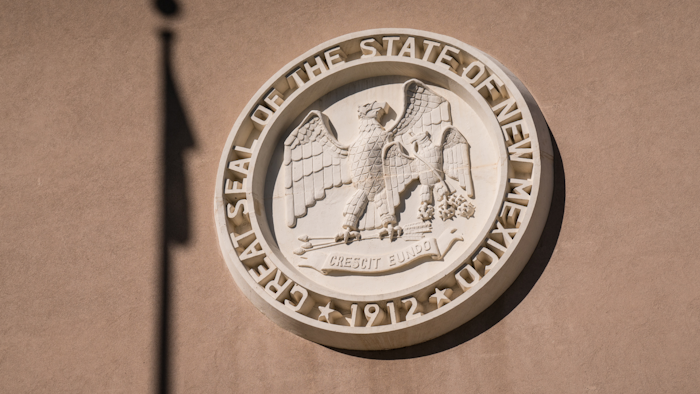 According to a report from the Santa Fe New Mexican, the state health department in late June quietly began accepting applications for new licenses just days before it was scheduled to transfer oversight of New Mexico’s medical marijuana program to a new cannabis regulatory agency.

The department posted a vague notice on its website June 23 that did not explicitly indicate that it was accepting applications. Two days later, an Albuquerque company named GH LLC filed a more than 700-page application, and on June 28, after a review by top officials, the department awarded a single “legacy” license to the company for a $10,000 fee.

Industry observers told the New Mexican that the process appeared to deliberately keep other potential applicants in the dark. The “legacy” license reportedly allows companies to vertically integrate by both growing cannabis and manufacturing cannabis products.

“This was obviously somebody making it happen for somebody else,” Willie Ford, the managing director of cannabis consulting firm Reynold Greenleaf & Associates, told the paper. He called for GH’s license to be suspended until an official investigation is completed.

A Department of Health spokeswoman defended the agency’s online announcement and said the approval process was not out of the ordinary. GH founder Vance Dugger, who runs a group of towing and road service companies, told the paper that his company — the only one to file during the window — “submitted an application like everyone else.”

Cannabis Beverages Market to Reach $2B by 2026

The agency banned the sale of thousands of other electronic cigarettes.
Sep 9th, 2021

The panel backed a trial of non-inhaled medical cannabis if standard care is insufficient.
Sep 9th, 2021

Marijuana Use by College-Age Adults at Historic High

The survey also found that marijuana vaping leveled off after years of sharp increases.
Sep 8th, 2021

Adults under age 45 years who reported recently using cannabis were two times more likely to have had a heart attack.
Sep 7th, 2021 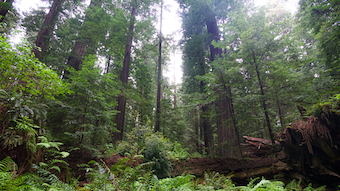 Sites favored by illegal growers on the West Coast overlap with the ranges of three threatened predators.
Sep 2nd, 2021
Follow Us
Most Recent