Safety Concerns Could Tip Scales in Favor of Lawful Cannabis

Illicit markets have remained serious competitors in places where cannabis has been legalized. 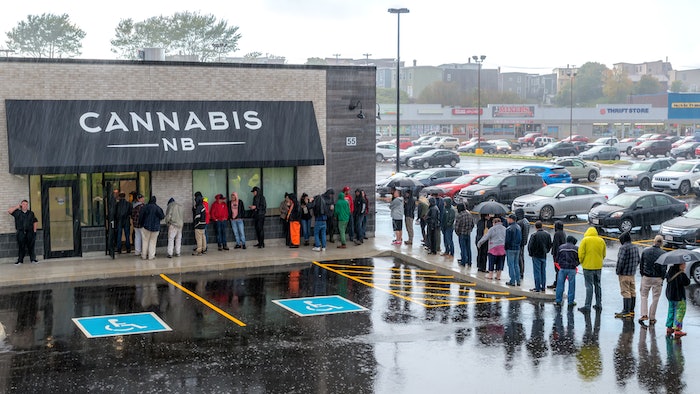 University of Otago research has found that perceived safety would be the main facilitator in encouraging people to switch to lawful sources of cannabis, if it were to be made legal in New Zealand.

Associate Professor Kirsten Robertson and Professor Maree Thyne, both from the Department of Marketing, co-authored the study which addresses calls to identify factors that could tip people in favor of a lawful market of recreational cannabis.

Following the non-binding referendum in 2020, in which 48.4% of the New Zealand population voted in favor of legalizing cannabis and 50.7% voted against, cannabis has remained a heavily debated topic.

Associate Professor Robertson says following the path seen in Canada and the US, cannabis is likely, at some point, to be legalized in some form in New Zealand.

“If and when New Zealand does consider legalizing cannabis, policy needs to be informed by research.”

One of the debates leading up to the referendum was whether lawful cannabis markets can reduce illicit markets, given illicit markets have remained serious competitors in places where cannabis has been legalized, she says.

The study, published in Preventive Medicine Reports, surveyed 529 students from one New Zealand university to investigate the facilitators and the barriers to switching.

Most respondents (63%) stated safety as a primary reason to source their cannabis through legal sources, saying they would feel safer knowing it had to reach a quality threshold.

As for what may prevent people switching to a legal source, the majority of respondents (66.4%) stated price as the main barrier.

Associate Professor Robertson says the results provide insights that can inform potential future legalization policies.“As a barrier to switching was the perceived lack of anonymity of licit markets, a legal market structure offering anonymity and limiting surveillance and record keeping may compete more effectively with the illicit market.”

With increased safety being the primary facilitator for switching, Associate Professor Robertson suggests that education and public health messaging communicating the safety benefits of legalized products might facilitate switching.

“Policy makers considering banning advertising should contemplate the impact of such a ban on public health messaging,” she says.