Among Drivers Who Use Alcohol and Cannabis, 40% Admit Driving Under the Influence 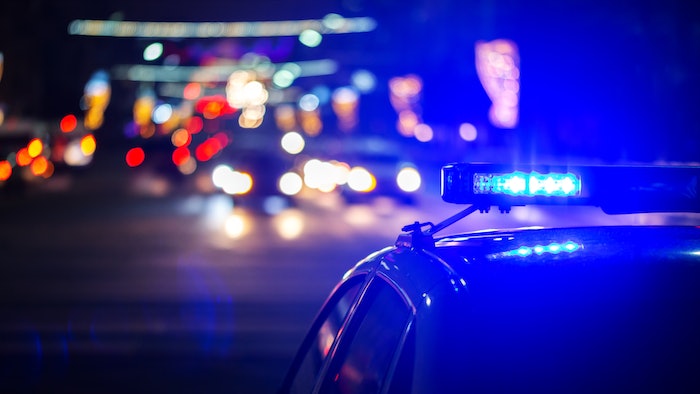 In a study of drivers with past year alcohol and cannabis use, researchers at Columbia University Mailman School of Public Health found that two in five drivers reporting alcohol and cannabis in the past year drove under the influence of alcohol, cannabis or both. Approximately one-half of the participants in each category reported this pattern. The findings are published in the American Journal of Preventive Medicine.

Earlier research has suggested that simultaneous alcohol and cannabis use increases driving impairment, leading to an uptick in the risk of traffic fatality more than either substance individually, particularly among young adolescents. Yet, until now, no nationally representative study has tested relationships simultaneous use and people reporting driving under the influence of these substances.

“Alcohol and cannabis are two of the most common substances involved in impaired driving and motor vehicle crashes in the U.S.,” said Priscila Dib Gonçalves in the Department of Epidemiology at Columbia Mailman School, and first author. “Examining the effect of simultaneous alcohol and cannabis use on self-report driving under the influence (DUI) of alcohol-only, cannabis-only, and both substances using a nationally representative sample could contribute to better understanding the impact in adolescents and adults.”

Drivers aged 16 years or older who reported any past-year alcohol and cannabis use in the National Survey on Drug Use and Health (2016-2019) were included with a final study sample of 34,514. The outcome was reporting any past-year driving under the influence of alcohol-only (DUI-A), cannabis-only (DUI-C), alcohol and cannabis (DUI-A+C), or no DUI. Data were further collected via face-to-face household interviews using computer-assisted interviewing and audio computer-assisted survey instruments to increase the accuracy of responses to potentially sensitive questions.

Most participants were male (57 percent), non-Hispanic white (67 percent) with a family income of $40,000 or less (63 percent), and living in a state with medical cannabis laws (68 percent). Two-thirds of participants reported any tobacco use in the past year and one-third used any drug other than cannabis. In addition, 8 percent reported daily alcohol use, 20 percent daily cannabis use, and 21 percent met criteria for alcohol use disorder and 18 percent for cannabis use disorder. Over a quarter of the sample (28 percent) reported simultaneous alcohol/cannabis use.Daily alcohol and cannabis use increased the likelihood of DUI-A and DUI-C, respectively, and both alcohol/cannabis daily use were associated with DUI-A/C. “In the context of increasing daily cannabis use among adults, our findings connecting daily cannabis use and DUI raises public health concerns,” observed Pia Mauro, PhD, assistant professor of epidemiology, and senior author. “Population changes in cannabis use frequency that may be associated with health hazards, including daily use, need to be continuously monitored.”“Our study is unique in that it reports more recent nationally representative data (2016-2019) and compares different types of DUI categories,” noted Gonçalves. “From a harm reduction perspective, identifying which population subgroups are at high risk for DUIs could assist the development of more focused prevention strategies. Future research should also investigate the potential impact of low or “promotional” cannabis prices with higher levels of use, intoxication, and simultaneous use of other substances.”