The proceeds will be used to develop cannabis-infused beverages and edibles. 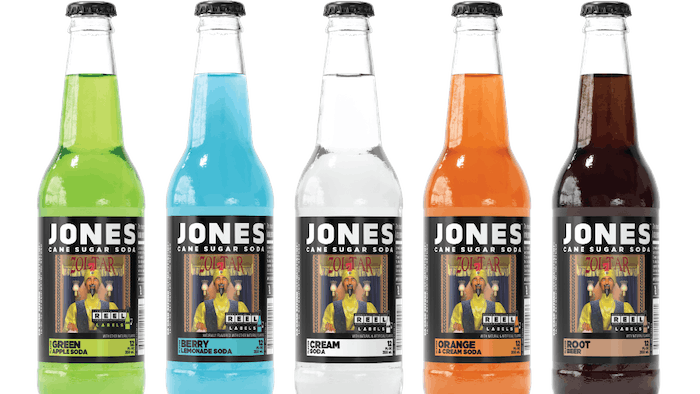 SEATTLE — Jones Soda Co. announced Tuesday that it completed the previously announced acquisition of all the issued and outstanding common shares of Pinestar Gold Inc. by way of a plan of arrangement under the Business Corporations Act.

As part of the arrangement, the obligations in respect of each share purchase warrant of Pinestar were assumed by Jones, and each remaining warrant became exercisable into one share of Jones common stock at a price of $0.06 Canadian per share.

“By completing the arrangement and concurrent financing,  we have taken a significant step towards the implementation of the company’s planned expansion into the cannabis sector,” said Jones President and CEO Mark Murray. “The proceeds from the concurrent financing will be used towards the development of the company’s planned cannabis-infused beverages and edibles business line, and the acquisition of Pinestar has enabled us to become a public reporting company in Canada.”

In connection with the closing, the company announced that Alex Spiro and Chad Bronstein were appointed by the company’s board of directors to serve as directors until the company’s next annual meeting. Jeffrey Anderson and Michael Fleming also gave notice to the board of their intention to resign, pursuant to the terms of the arrangement.

“We are excited to have both Alex and Chad join the board, and believe that their diverse backgrounds and experiences will further support our strategy to deliver value to our shareholders through good corporate governance and the continued growth and diversification of our business. We wish to thank both Jeff and Michael for their invaluable service and contributions to the company over the years and wish them all the best in future endeavors,” said Jamie Colbourne, the chairman of the board.