Officials plan to use the proceeds for property, equipment and operations. 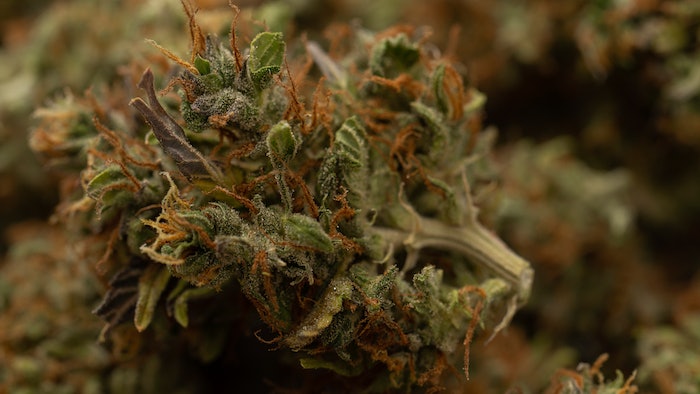 LONDON — Akanda Corp., an international medical cannabis company, on Monday announced the pricing of its initial public offering of 4 million common shares at a price of $4 per share to the public for a total of $16 million of gross proceeds prior to deducting underwriting discounts, commissions and other expenses.

All of the common shares are being offered by Akanda. The company intends to use the proceeds primarily for property, plant and equipment, operations, working capital and general corporate purposes.

Boustead Securities LLC is acting the lead underwriter for the offering. 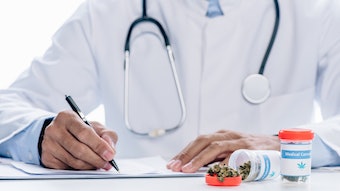