Americans have a widely held, inaccurate assumption that cannabis products have the same basic protections that exist for food, pharmaceuticals and personal care products in the U.S. 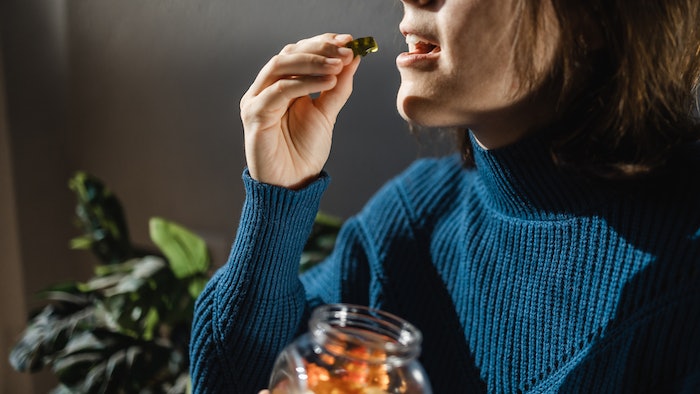 A new study (see below) reveals consumer confusion around U.S. standards for cannabis product safety and quality, showing a widely-held, inaccurate assumption that cannabis products have the same basic protections that exist for food, pharmaceuticals and personal care products in the U.S.

The national study was conducted online by The Harris Poll on behalf of SICPA, a provider of regulatory compliance solutions, and the Foundation of Cannabis Unified Standards (FOCUS) among more than 2,000 U.S. adults. According to the results:

“Our new survey shows Americans are wholly misinformed about the lack of basic safety and quality protections for cannabis products in many states,” said Karen Gardner, Chief Marketing Officer, SICPA US. “Even cannabis consumers themselves aren’t aware that in states where products are legal, there are no uniform standards, leaving lots of room for unsafe, poor-quality products on the market.”

Also surveyed in the poll were sentiments around established federal standards for cannabis products. According to the report:

“The U.S. has a plethora of consumer protection laws and organizations, at both the federal and state level, that regulate consumer affairs. So, it is understandable that Americans expect these same consumer protections in cannabis, like they do for everything they purchase,” said Lezli Engelking, president and founder of FOCUS. “Unfortunately, as these and other findings continue to show, nothing could be further from the truth. Americans want safe, reliable, and quality cannabis products. The lack of protections for cannabis consumers, is simply one more example of the extreme risks to public health and safety Americans are exposed to given the lack of action around cannabis at the federal level.”

FOCUS was founded in 2014 to combat the lack of consumer protections. The non-profit cannabis-specific health and safety organization works to protect public health, consumer safety and the environment within the cannabis industry.

This is the third SICPA-The Harris Poll survey on cannabis; in February, the second survey showed overwhelming support among cannabis consumers for more in-depth information about the products they use. The first poll, released last Fall, showed broad support among Americans for securely labeling cannabis products to verify their legitimacy and safety in the marketplace.