It's a 'gut punch' to the fledgling industry. 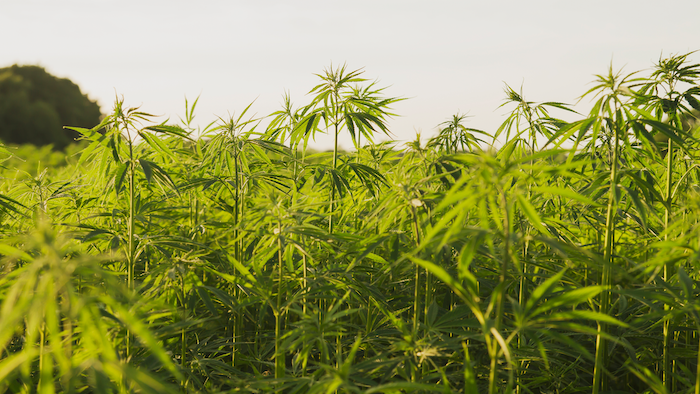 FRANKFORT, Ky. (AP) — A bankruptcy filing by a leading hemp processor strikes a “gut punch" to the fledgling industry as it tries to secure a foothold in Kentucky, the state's agriculture commissioner said Thursday.

GenCanna Global USA Inc. announced it has filed a bankruptcy petition to work out a reorganization plan that could lead to debt refinancing or a potential sale. The Chapter 11 filing would allow it to continue operations during a reorganization, the company said.

“We are taking this action in order to position our business for success in a highly dynamic and rapidly evolving industry," GenCanna CEO Matty Mangone-Miranda said in a statement.

Kentucky Agriculture Commissioner Ryan Quarles said the bankruptcy filing was the latest sign that the national hemp industry is facing “strong headwinds." Kentucky positioned itself at the forefront of hemp's comeback and Quarles is an enthusiastic advocate for the crop.

“Today's announcement is a gut punch to Kentucky's hemp industry and to many Kentucky farmers who dared to hope and risk on this crop," Quarles said in a statement.

Quarles called it a priority to ensure that farmers and contractors get paid what GenCanna owes them. Hemp farmers contract with processors to supply the crop that can be turned into a myriad of products, including CBD oil.

GenCanna said Thursday it had obtained about $10 million in “post-petition debtor-in-possession" financing from its senior lender. That cash infusion, subject to court approval, would provide the company with liquidity to maintain operations during the bankruptcy process, it said.

Hemp became a legal agricultural crop as the result of a provision inserted into the federal farm bill that removed the plant from the list of federally controlled substances. For decades, the leafy plant was banned due to its family ties to marijuana. But hemp, unlike its cousin, has a negligible amount of THC, the psychoactive compound that gives marijuana users a high.

The versatile crop was historically used for rope but has many other uses, including clothing and mulch from the fiber; hemp milk and cooking oil from the seeds; and soap and lotions. Other uses include building materials, animal bedding and biofuels. Hemp-derived cannabidiol, or CBD oil, as a health product has gained an increasingly large market.

In Kentucky, nearly 1,000 growers and more than 200 processors received state licenses to participate in the 2019 crop. The state doesn't have statistics yet for this year's crop in an industry facing growing pains.

Quarles said Thursday that some hemp processors “overextended themselves."

He has been among hemp advocates urging federal regulators to develop a regulatory framework for the processing of hemp and manufacturing of CBD oil. The commissioner said “inaction" on that issue has been a main contributor to “paralysis in this industry."

Based on price and production estimates, Kentucky producers could have earned between $55 million and $65 million from last year's hemp crop, University of Kentucky agricultural economists said in December. That would amount would represent 1% of the state's total agriculture receipts, they said. That's up from the $17.7 million that Kentucky growers made in 2018.

In its release, GenCanna said Thursday its Chapter 11 filing allows it to “continue to operate its business without interruption to customers, vendors, partners and employees while working through a reorganization plan that could include refinancing of the company's existing indebtedness, or an alternative restructuring transaction such as a sale."

The company, founded in 2014, pointed to the need to adjust its operating costs to “better match the landscape" amid an uncertain regulatory situation.

“While this is certainly not the outcome we desired, the bankruptcy process gives us the ability to move forward in a way that allows us to best continue operations and serve customers as we work through our reorganization," the company release said. 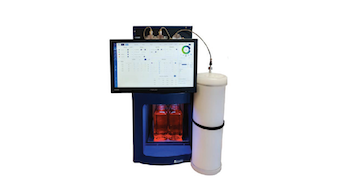 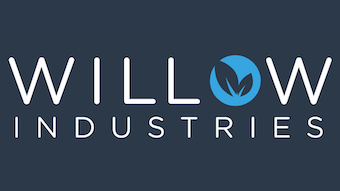 The company has now cut nearly 1,000 jobs, including temporary layoffs related to the COVID-19 pandemic.
May 4th, 2020

How do companies avoid problems while preparing for regulations? Quality.
Apr 2nd, 2020 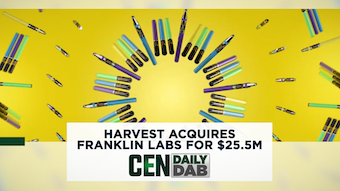 The company will gain a 46,800-sq-ft cultivation and manufacturing facility in Pennsylvania.
Apr 2nd, 2020 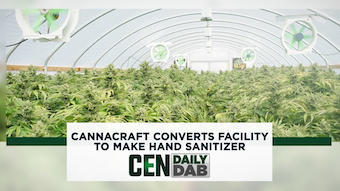 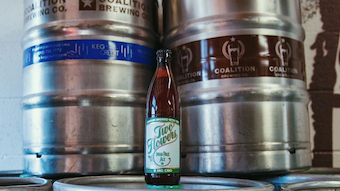 Starting next month, beer and other alcoholic drinks in the state may not contain either THC or CBD.
Dec 23rd, 2019 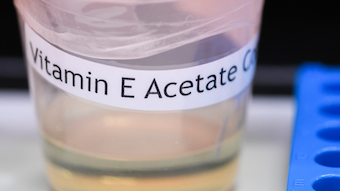 Vitamin E acetate has only recently been used as a thickener in vaping fluid, particularly in black market cartridges.
Nov 12th, 2019 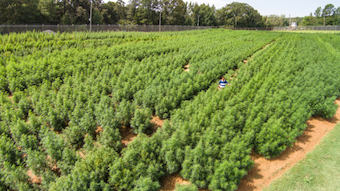 The nine grants will evaluate CBD as a pain reliever.
Sep 19th, 2019

UCLA Gets $6.4M for Cannabis Research