Gov. Mike DeWine signed a bill that allows growing industrial hemp and legalizes the manufacture and sale of CBD products derived from it. 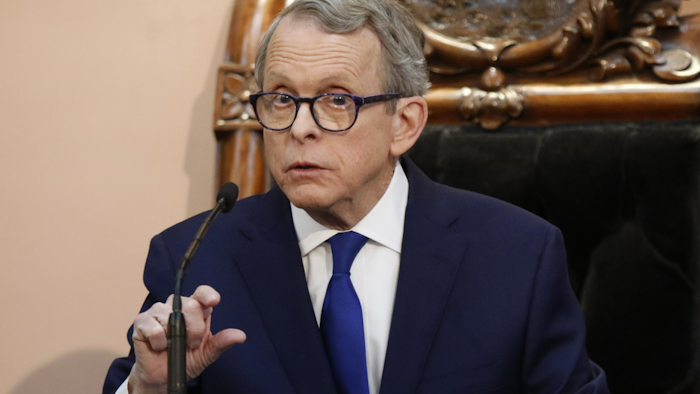 Ohio Gov. Mike DeWine speaks during the State of the State address at the Statehouse in Columbus, Tuesday, March 5, 2019.
AP Photo/Paul Vernon

COLUMBUS, Ohio (AP) — Ohio Gov. Mike DeWine has signed a bill that allows for the cultivation of industrial hemp and legalizes the manufacture and sale of CBD products derived from the plant.

Ohio's leading farm group applauded the signing of the bill Tuesday by the Republican governor.

The Ohio Farm Bureau says industrial hemp will give farmers another crop option and potential revenue stream that could offset "years of declining commodity prices."

Hemp contains only trace amounts of the psychoactive ingredient tetrahydrocannabinol found in marijuana, another plant in the cannabis family. CBD products, which are touted for their therapeutic effects, can contain just .3% THC under the new law.

Ohio's Department of Agriculture must create rules for a hemp program before farmers can begin planting. 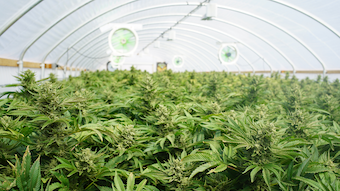 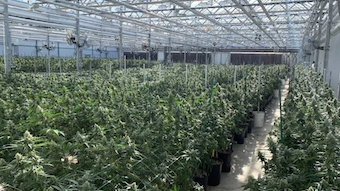 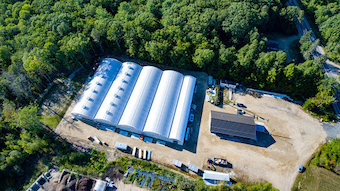 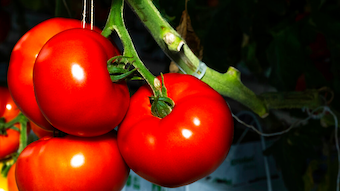