While the cannabis leaf is iconic, it's the chemicals produced by the tiny, frostlike hairs on the flowers that give the plant its psychoactive and medicinal properties and distinctive smell. 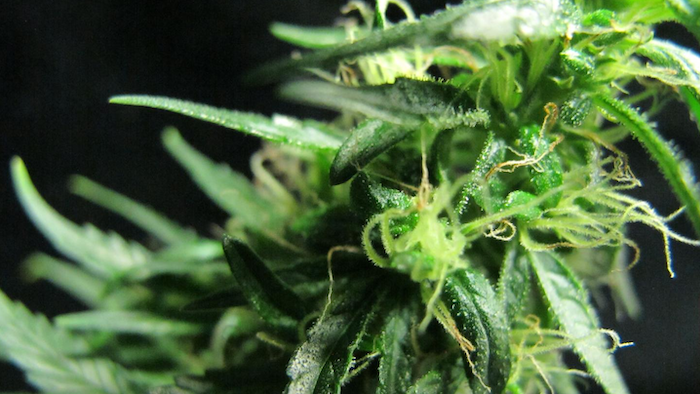 Cannabis flowers with the most mushroom-shaped hairs pack the biggest cannabinoid and fragrance punch, according to new research from the University of British Columbia.

While the cannabis leaf is iconic, it's the chemicals produced by the tiny, frostlike hairs on cannabis flowers that give the plant its psychoactive and medicinal properties and distinctive smell.

In a study published in The Plant Journal, UBC researchers have revealed the unique structures and chemical outputs of the different types of hairs, or glandular trichomes, for the first time.

Their findings confirm what many cannabis connoisseurs have long suspected: that the largest, mushroom-shaped stalked glandular trichomes are the richest source of THC- and CBD-forming metabolites and fragrance-giving terpenes.

"Despite its high economic value, our understanding of the biology of the cannabis plant is still in its infancy due to restricted legal access," said co-lead author Teagen Quilichini, a postdoctoral fellow at UBC botany and Anandia Laboratories Inc. "Trichomes are the biochemical factories of the cannabis plant and this study is the foundation for understanding how they make and store their valuable products."

Previous research had identified three types of glandular trichomes based on their appearance - bulbous, sessile and stalked - but their relative contributions to the chemical production of cannabis flowers were unknown.

For this study, the UBC researchers used a combination of advanced microscope techniques and chemical profiling to examine the internal structures and development of individual trichomes in a fast-flowering hemp variety of Cannabis sativa called 'Finola.'

They found that under ultraviolet light, the stalked trichomes emitted a bright blue colour and contained a large, distinctive pie-shaped disc of cells. The smaller sessile trichomes, which do not have a stalk, emitted a red colour, had smaller secretory discs, and produced fewer fragrant terpenes. 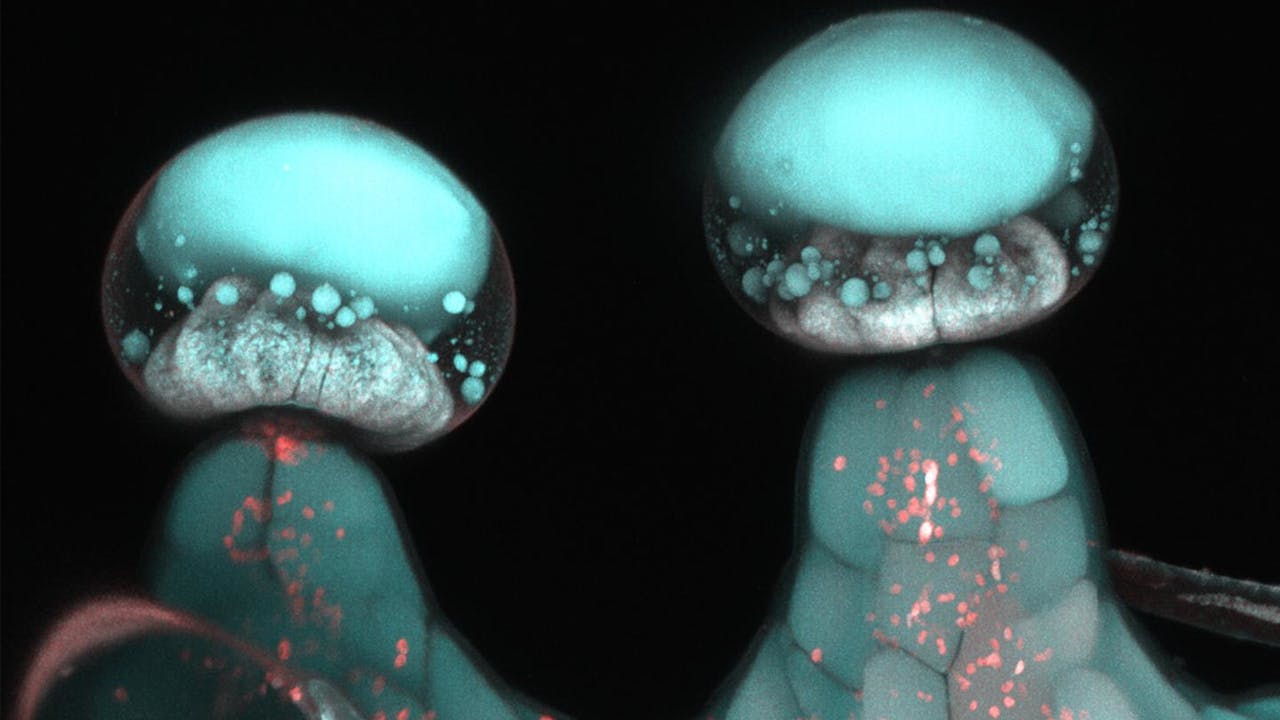 "We saw that stalked glandular trichomes have expanded "cellular factories" to make more cannabinoids and fragrant terpenes," said co-lead author Sam Livingston, a PhD candidate at UBC botany. "We also found that they grow from sessile-like precursors and undergo a dramatic shift during development that can be visualized using new microscopy tools.

As a result, Livingston explains, UV light could be used to monitor trichome maturity on flowers and inform optimal harvest times.

The researchers also conducted a gene expression analysis to investigate how instructions in trichome DNA are converted into the plant's biochemical products. They found that the stalked trichomes in Finola were strongly geared towards making cannabidiolic acid (CBDA) and terpenes.

"We found a treasure trove of genes that support the production of cannabinoids and terpenes," said principal investigator Anne Lacey Samuels, a botany professor at UBC. "With further investigation, this could be used to produce desirable traits like more productive marijuana strains or strains with specific cannabinoid and terpene profiles using molecular genetics and conventional breeding techniques."

Next, the researchers will investigate how trichomes export and store the metabolites they produce.

"Trichomes store the metabolites in their cell walls," said Livingston. "And what's really astounding is that such high levels of product should be toxic to the cells, so we want to understand how they manage this."